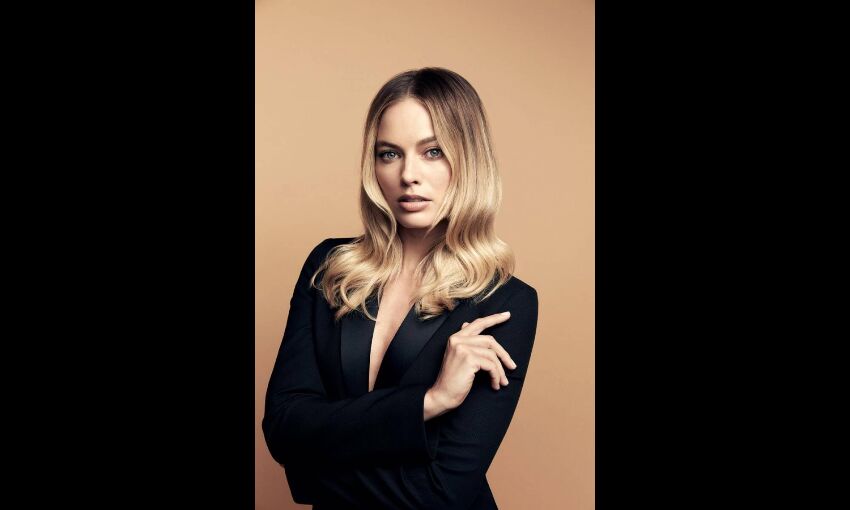 Margot Robbie has been tapped to play the lead role in the 'Ocean's Eleven' prequel film set at 'Warner Bros'.

According to 'Variety', the movie is billed as a heist comedy and follows con artists who rob hundreds of millions from a Las Vegas casino.

Robbie's 'Bombshell' director Jay Roach is attached to helm the film from a screenplay penned by Carrie Solomon.

The story is expected to be set far away from Sin City, in 1960s Europe.

Robbie and Tom Ackerly will produce for 'LuckyChap' along with Roach and Michelle Graham for 'Everyman Pictures'.

'Warner Bros' is planning to start the production sometime early next year.

The 'Ocean's' heist franchise, based on the 1960 'Rat Pack' film, was launched by filmmaker Steven Soderbergh back in 2001 with 'Ocean's Eleven'.