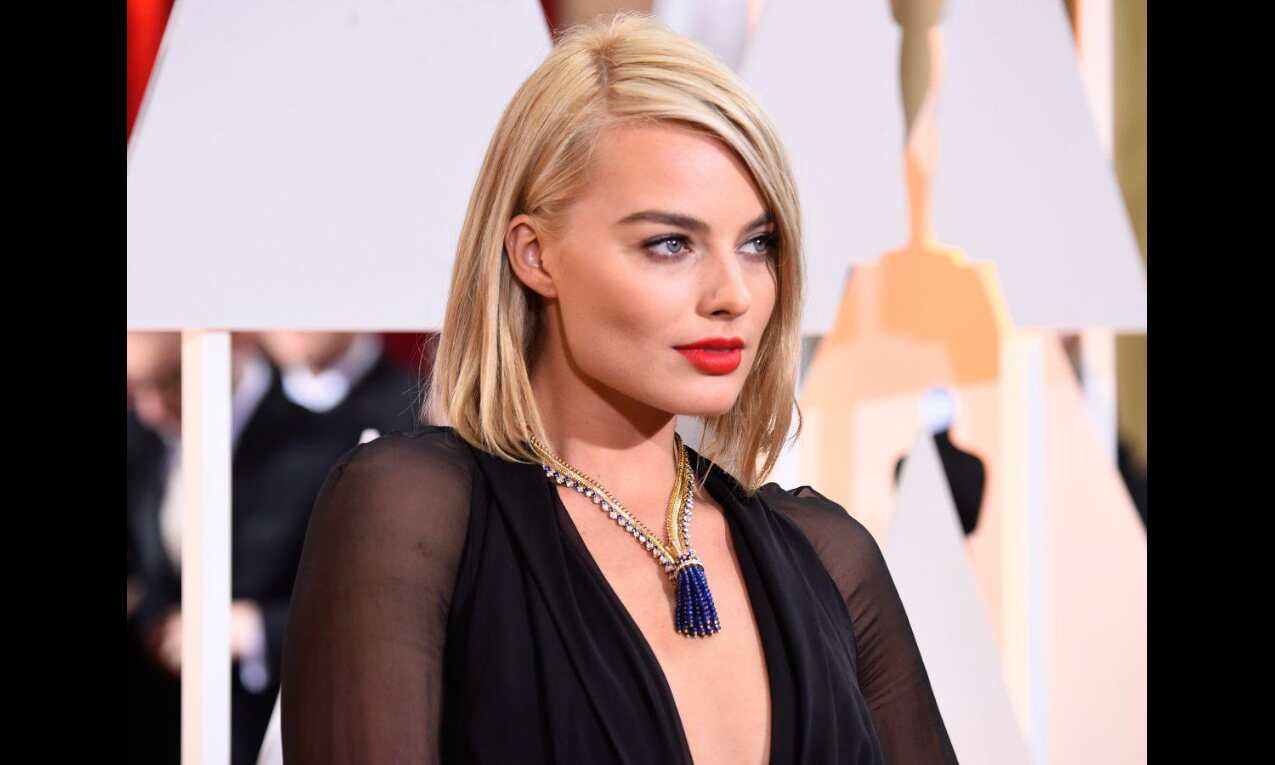 Los Angeles: Hollywood star Margot Robbie will make an appearance in the finale of the record-breaking Australian soap "Neighbours", which ends this week after 37 years on air.

Robbie, who appeared in the show as teenager Donna Freedman from 2008 to 2011, has filmed her appearance from Los Angeles.

Created by Reg Watson, "Neighbours" explores the lives and relationships of the residents of the fictional cul-de-sac Ramsay Street in Erinsborough, also a fictional suburb.

The trio will join former stars Jesse Spencer, Kylie Minogue, Guy Pearce, Jason Donovan and other actors in appearing for the final farewell.

"Neighbours" was cancelled earlier this year after British broadcaster Channel 5 decided not to renew its contract.

The makers initially searched for an alternative broadcaster, but the decision was ultimately taken to cancel production.