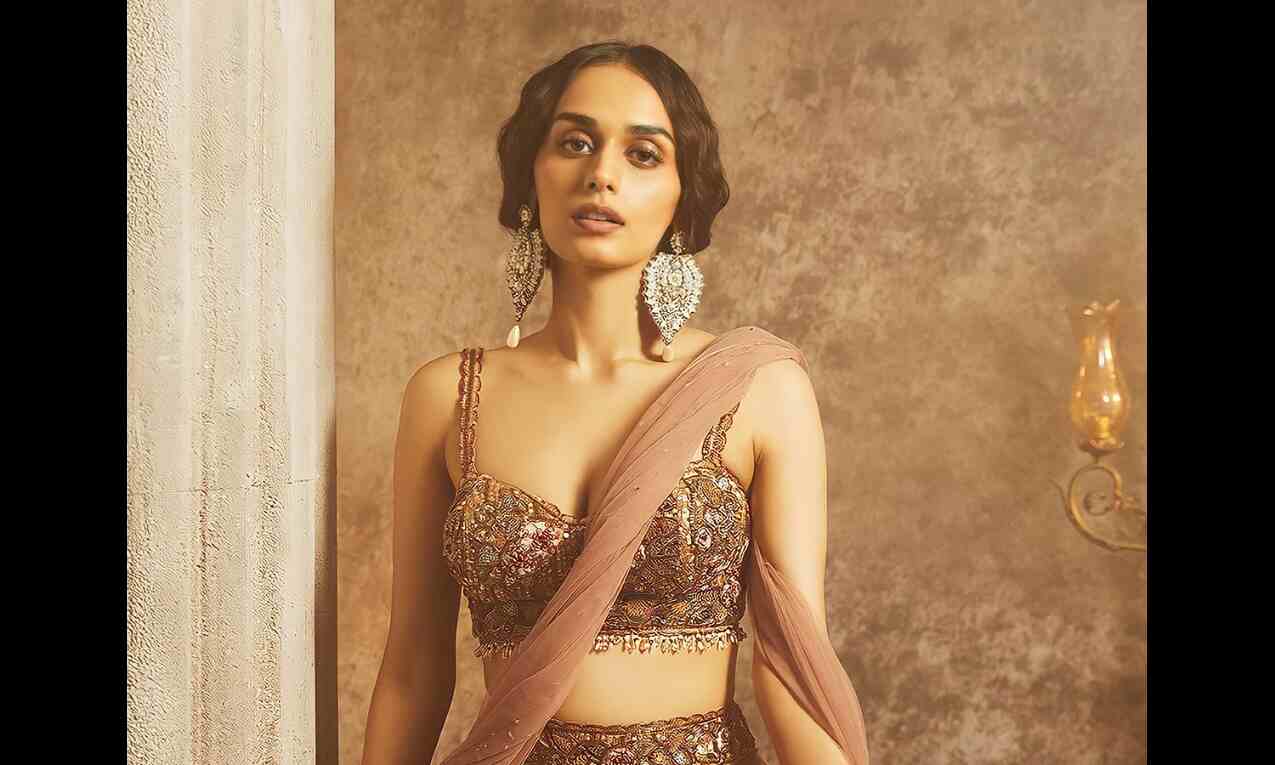 Mumbai: Model-actor Manushi Chhillar will be featuring opposite Bollywood star John Abraham in the upcoming movie "Tehran", the film's makers announced on Tuesday.

The production banner shared the news on its Twitter page alongside photos of the actor. In the pictures, Chhillar is seen sporting short hair and holding a gun as she poses with Abraham.

"Our #Tehran family gets bigger and better. Welcoming the very talented and gorgeous @ManushiChhillar to the team!" Maddock Films tweeted.

The former Miss World, who made her acting debut with Akshay Kumar-starrer "Samrat Prithviraj", said she is super excited to be part of "Tehran".

"Super excited to join the one and only @TheJohnAbraham on #Tehran. This journey is going to be really special!" the 25-year-old actor wrote.

"Tehran" is written by Ritesh Shah and Ashish Prakash Verma. The movie is a Maddock Films production in association with Bake My Cake Films.

Besides Vijan, Shobhna Yadav and Sandeep Leyzell are also credited as producers of the film.