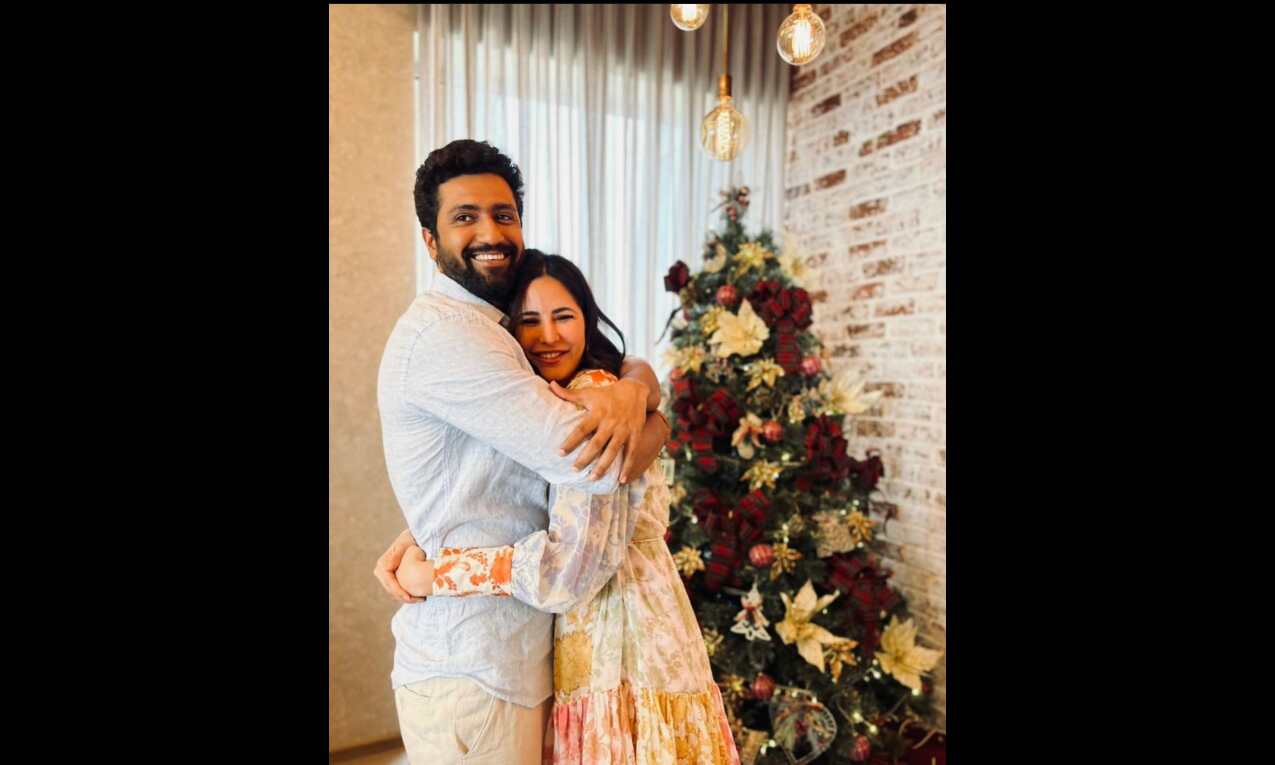 Mumbai Police has arrested the man responsible for allegedly sending death threats to Katrina Kaif and Vicky Kaushal. The person was arrested as Vicky filed a complaint against an unidentified person for stalking Katrina and sending them obscene messages on social media.

A tweet by a top news agency read, "Man, accused of threatening Katrina Kaif and Vicky Kaushal through social media, arrested by Mumbai Police." Earlier, another tweet by the agency read, "Case registered at Santacruz police station on the complaint of Vicky Kaushal. He complained that one person has been threatening and posting threat messages on 'Instagram'. He stated that the accused has also been stalking his wife and threatening her."

Another report of a leading daily quoted Manjunath Singhe, deputy commissioner of police (zone 9), as saying, "We have registered a case under Sections 506 (2) (criminal intimidation) and 354 (d) (stalking) of the Indian Penal Code (IPC) and Section 67 (transmitting obscene material) of the Information Technology Act, 2000."

According to the police, Vicky claimed that the accused had been posting threatening messages on 'Instagram' against him and also stalking Katrina.

"The actor claimed that the harassment and threatening had been going on for a few days," said Santacruz police station's officer.