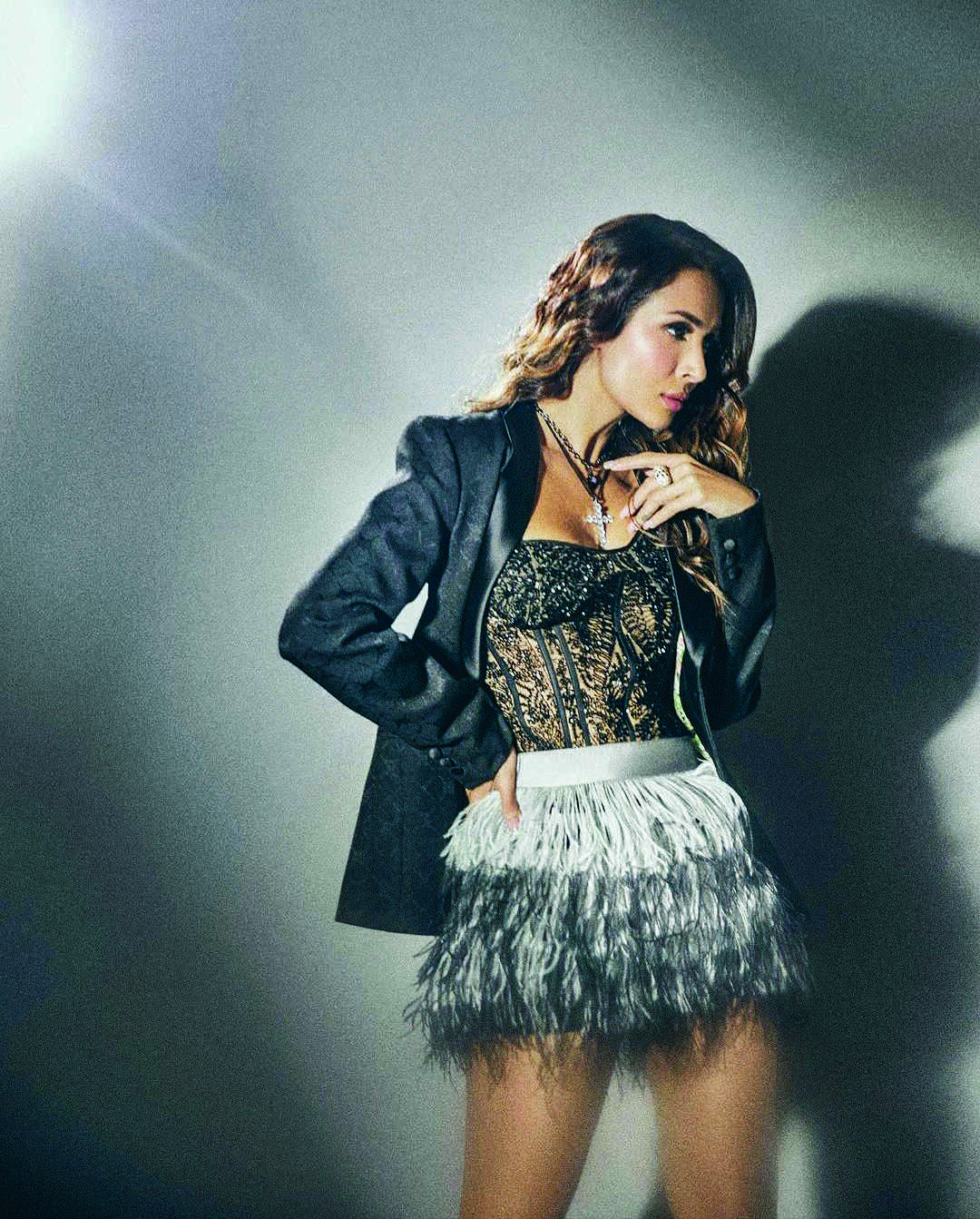 Malaika Arora has been quite vocal about her separation from her ex-husband Arbaaz Khan and in a recent interview, she described that period as her 'lowest phase'. Malaika said that before she and Arbaaz decided to separate, she had to think about her family and how her son would cope with it.

Malaika also shared that at one point, she wondered if she will be able to continue working.

"All these thoughts went through my head and I think that probably, for me, was my lowest in life. I would say that it was such a huge upheaval in my life and such a change for me to deal with because it was not just me personally, there were families involved, there was my kid involved and there were just so many other aspects involved," she shared.

"My decision was going to impact all the

lives around me and when I say mine, I mean at the end of the day, we were two people. It is a couple, we were husband and wife and together and we decided that this was what

was best, but it was the most difficult, the lowest phase in my life," she added.