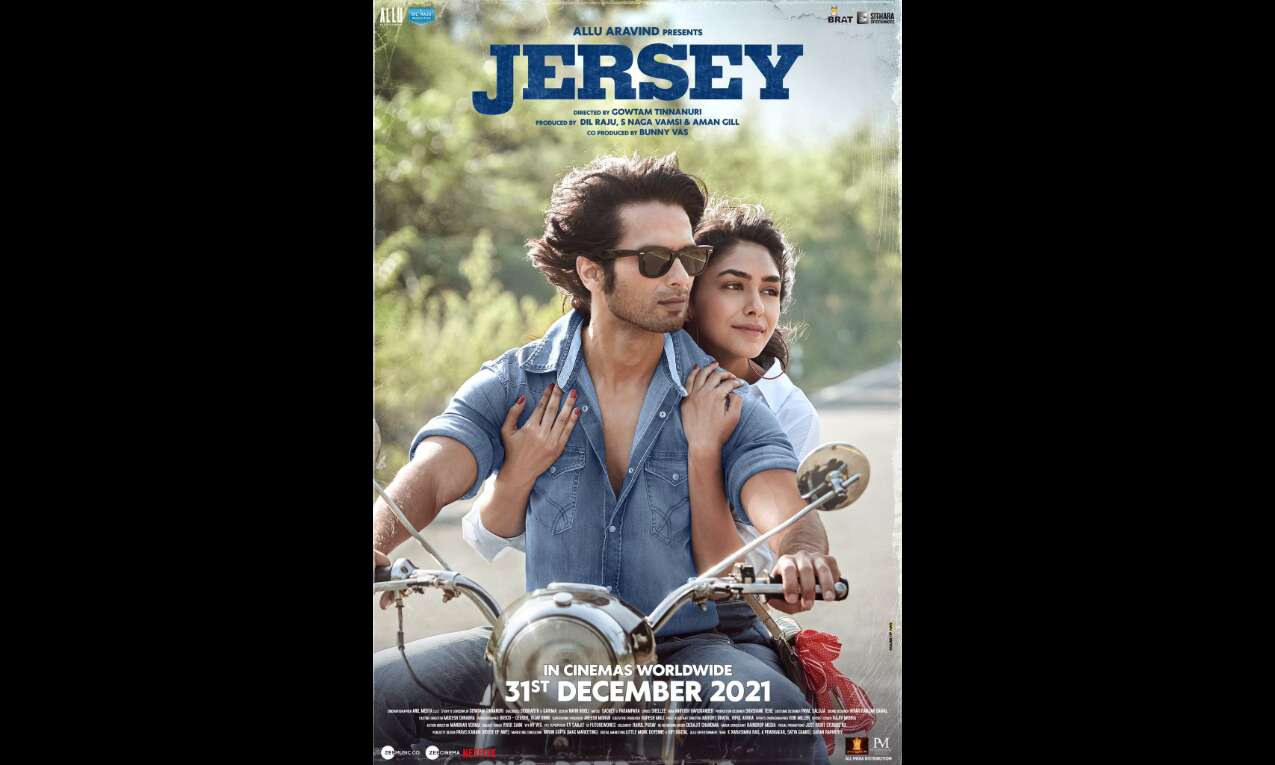 Shahid Kapoor starrer 'Jersey', which has been among the most awaited releases of the year, made the headlines for the most unexpected news. The sports drama has been postponed once again. The Gowtam Tinnanuri directorial, which was slated to release on April 14 this year, has been postponed by a week and will now release on April 22. This news has certainly come as a disappointment for the fans.

But according to recent news, the 'Jersey' makers have been accused of plagiarism.

As per a report published in a leading daily, writer Rajneesh Jaiswal has filed a case against the makers of 'Jersey' and alleged that the story/script of the movie belongs to him. The matter is in the court as of now and the makers are yet to address the matter.

'Jersey' is said to be the remake of the National Award-winning Telugu sports drama 'Jersey', starring superstar Nani and Shraddha Srinath in the lead.

The makers of the sports drama did not reveal the reason for the shift in the release of 'Jersey'.

This is not the first time that Jersey has been postponed. The movie was earlier slated to release in December last year. However, it was postponed owing to the significant rise in the COVID-19 cases across the country.

'Jersey' will feature Shahid playing the role of a cricketer for the first time on the big screen. Apart from Shahid, the movie will also star Mrunal Thakur and Pankaj Kapur in the lead.