Maisie Williams 'resented' playing Arya Stark in 'GoT' during puberty 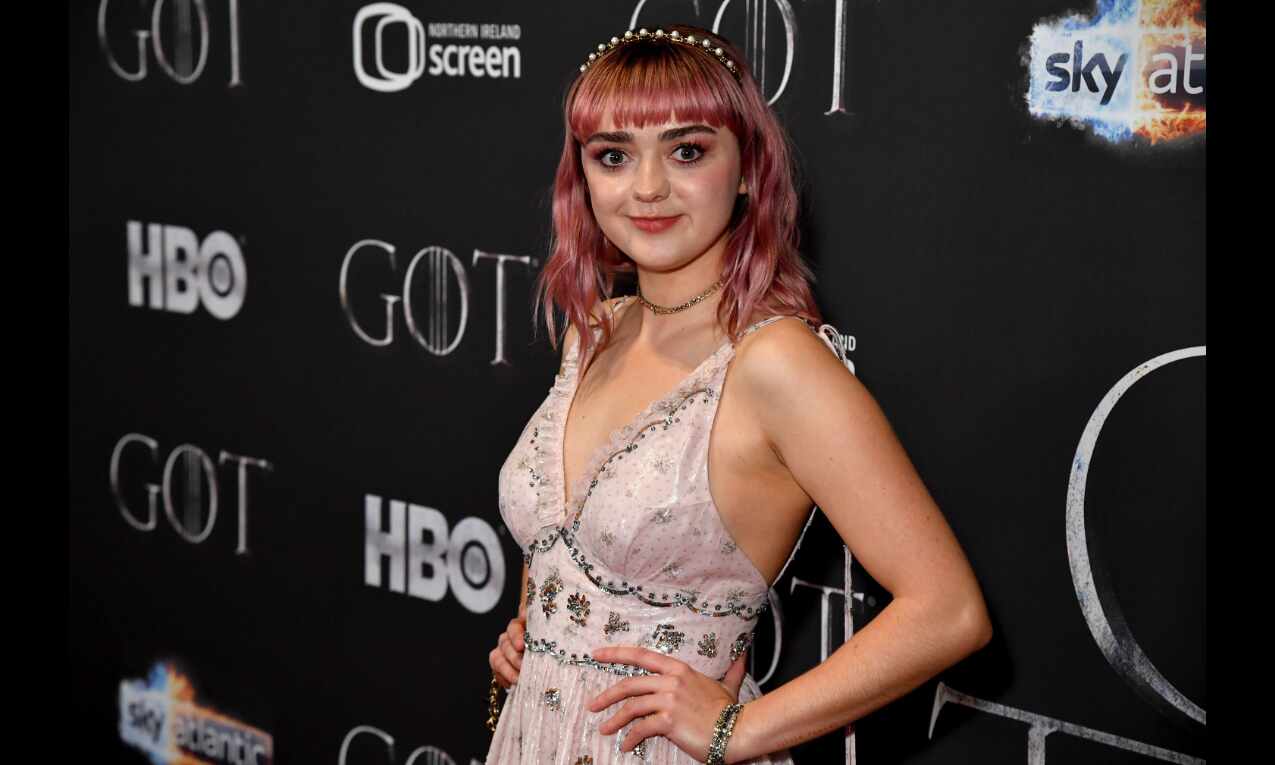 London: Game of Thrones star Maisie Williams has revealed that she resented playing her iconic character of Arya Stark during her teen years.

In an interview with GQ UK, Williams, who was cast to play the famous Stark sister on the hit fantasy drama at the age of 12 in 2009, said the character did not mirror the growth she was going through in real life.

"I think that when I started becoming a woman, I resented Arya because I couldn't express who I was becoming. And then I also resented my body because it wasn't aligned with the piece of me that the world celebrated," the actor, now 24, said in the interview.

The character, the younger sibling to Robb Stark (Richard Madden) and Sansa Stark (Sophie Turner) and Jon Snow (Kit Harrington), was known as a fan favourite for being a strong-headed woman, who bucked the traditional norms and societal pressures to become a warrior.

Williams admitted that though she does think fondly of the show, she's not exactly keen to return to Game of Thrones, which ended in 2019, any time soon.

"I don't think it's healthy (to miss it) because I loved it. I look at it so fondly and I look at it with such pride. But why would I want to make myself feel sad about the greatest thing that ever happened to me? I don't want to associate that with feelings of pain."

The actor said though there was no spinoff on the horizon, it has to be the right time and the right people for her to return to the series.

Williams will next be seen in FX for the Hulu series Pistols, directed by Slumdog Millionaire fame Danny Boyle.

A story about the origin of rock band The Sex Pistols, the drama is set in 1970s London. Williams plays punk model Jordan in the show.