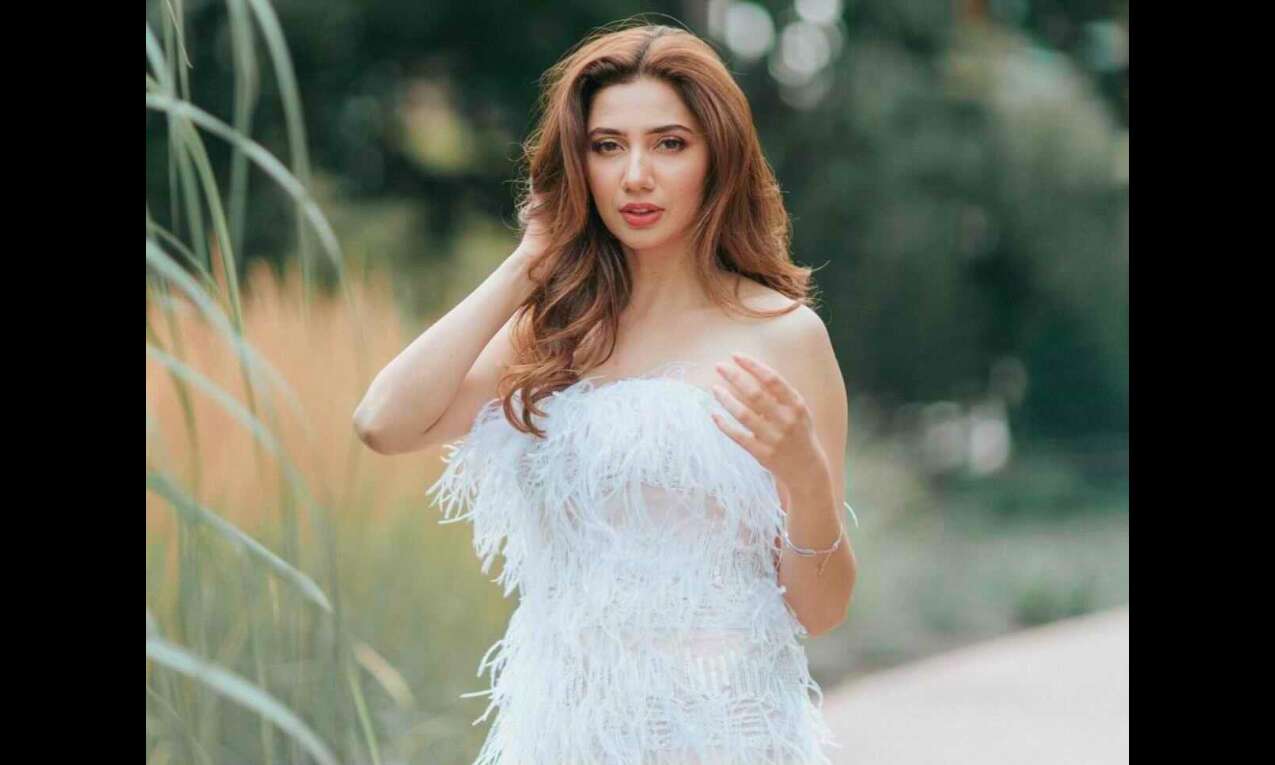 Mumbai: Pakistani star Mahira Khan is returning to Indian television with her drama series "Sadqay Tumhare", set to air on Zindagi on June 9.

The Pakistani show, which originally premiered in 2014 and also featured Adnan Malik, is a love story set in the 1980s. "Sadqay Tumhare" is written by Khalil-Ur-Rehman Qamar and directed by Mohammed Ehteshamuddin.

Mahira, who shot to fame in the country with the 2011 Fawad Khan-starrer drama series "Humsafar" and later featured in Shah Rukh Khan-led Bollywood film "Raees", called the show's return to TV a "nostalgic moment".

" 'Sadqay Tumhare' is a simple love story and it is a nostalgic moment to see it return to television where it all started. I am excited the show is airing on Zindagi again which is giving me a window to connect with the Indian audiences yet again. It's encouraging to be an initiative that aims to bridge countries through art and culture," she said in a statement.

Mahira was last seen in a special appearance in the acclaimed series "Churails", directed by Asim Abbasi.

"Delighting the audience through stories that are relatable, diverse and cut across borders and genres, we are happy to bring Mahira and the iconic show Sadqay Tumhare on Zindagi, closer to viewers in India," the statement read.