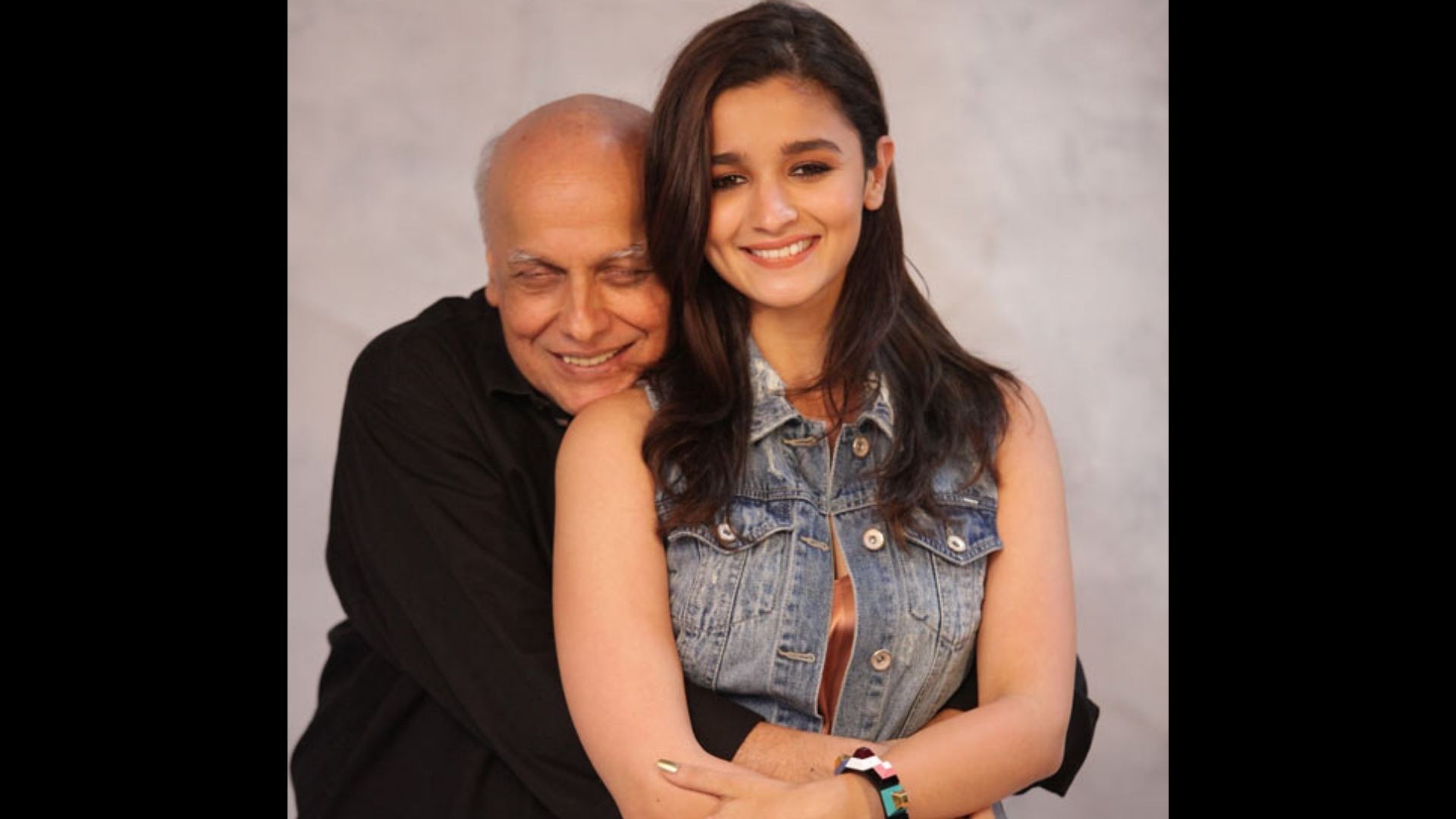 As Alia Bhatt and Ranbir Kapoor look forward to embracing parenthood, veteran filmmaker Mahesh Bhatt says his role as grandfather will be the "most challenging" part he has played as yet.

Alia Bhatt, who tied the knot with Ranbir Kapoor in April, announced her pregnancy last month and her father Mahesh Bhatt said he was overwhelmed after he heard the good news.

"I had hardly recovered from the phenomenal challenge that she displayed in recent years and kind of stunned the nation as well. And her magic was all in itself awesome. Then the magic that she is going to be a vehicle of life left me awestruck," the filmmaker said in an interview.

Mahesh Bhatt, who has lent his voice for an audiobook titled "A Taste of Life", based on his own 2009 book on philosopher U G Krishnamurti, said it is the perfect gift that he would want to leave behind for his grandchildren. The audiobook was released by Audible on July 8.

"By the time my grandchildren grow up, the written word may perhaps perish and at least I'm leaving my voice behind so they can say that, 'This is my grandfather's voice'. So that's what I feel is a gift. This is the best thing I could leave," he added.

Mahesh Bhatt said "A Taste of Life" outweighs all his cinematic work and is closer to his heart primarily because it gave him the opportunity to go deeper into the bond that he shared with his mentor Krishnamurti.

"It has the defining love story of mine with my master, teacher, father, the love of my life, the breath of my life, U G Krishnamurti, and it chronicles my journey with him, particularly the last phase of life," he added.

As a creative person, the 73-year-old director said he found the medium of audiobooks liberating.

"Doing the audio version of 'A Taste of Life' on Audible has been the mother of all experiences because cinema, when you direct or produce a film, is a collaborative medium and it's done through group participation," he said.

Writing, believes Mahesh Bhatt, is a lonely and intimate journey, where one may not be able to express their emotions completely.

In his novel "A Taste of Life", Bhatt chronicles the days he spent with Krishnamurti in Vallecrosia, Italy, before the philosopher passed away in March 2007. He said working on the audiobook was a unique experience.