Maestro Ilaiyaraaja to perform live concert in Coimbatore on June 2 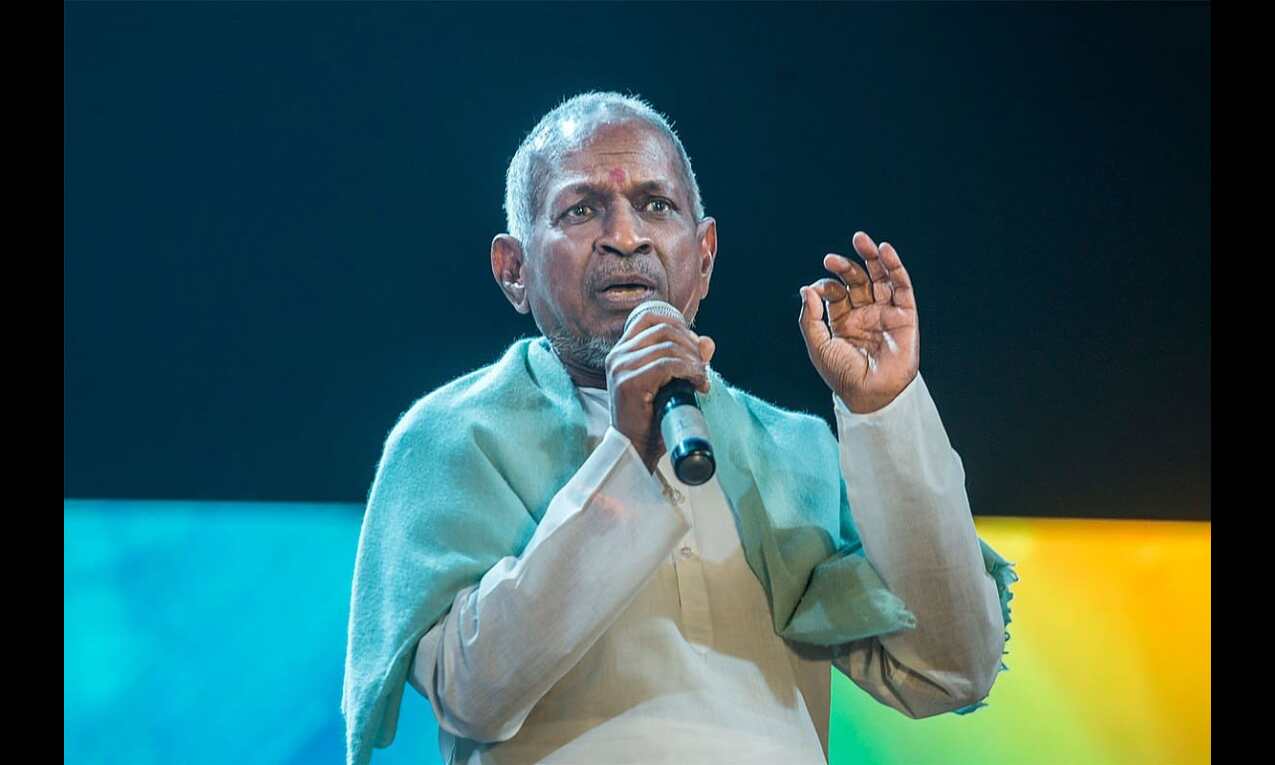 Coimbatore (TN): Maestro Ilaiyaraaja will perform a live music concert in the city here on June 2, on his 80th birthday, including hit melodies like 'Thendral Vanthu Theendumbothu' and 'Ilaya Nila'.

The veteran music director has composed over 8,500 songs that have featured in close to 1,500 films across nine languages and performed over 20,000 concerts in his career spanning over five decades.

"It is a pleasure to hold a concert in Coimbatore on my birthday. Come and listen to the songs that you all love the most," Ilayaraja said in a press release here.

Sri Krishna Institutions Chairperson S Malarvizhi lit the customary lamp and launched the sales of tickets ranging between Rs 1,000 to Rs 1 lakh for the event in the presence of Radhakrishnan, Supreme Mobiles, Mohan Chander, Uma Mohan Chander, Origami Concept School and Dr Santosh of FIMS Hospitals, the event organising team said in a release on Saturday.

Leading South Indian stars will share the stage with the ace music composer to entertain the audience, the release said.