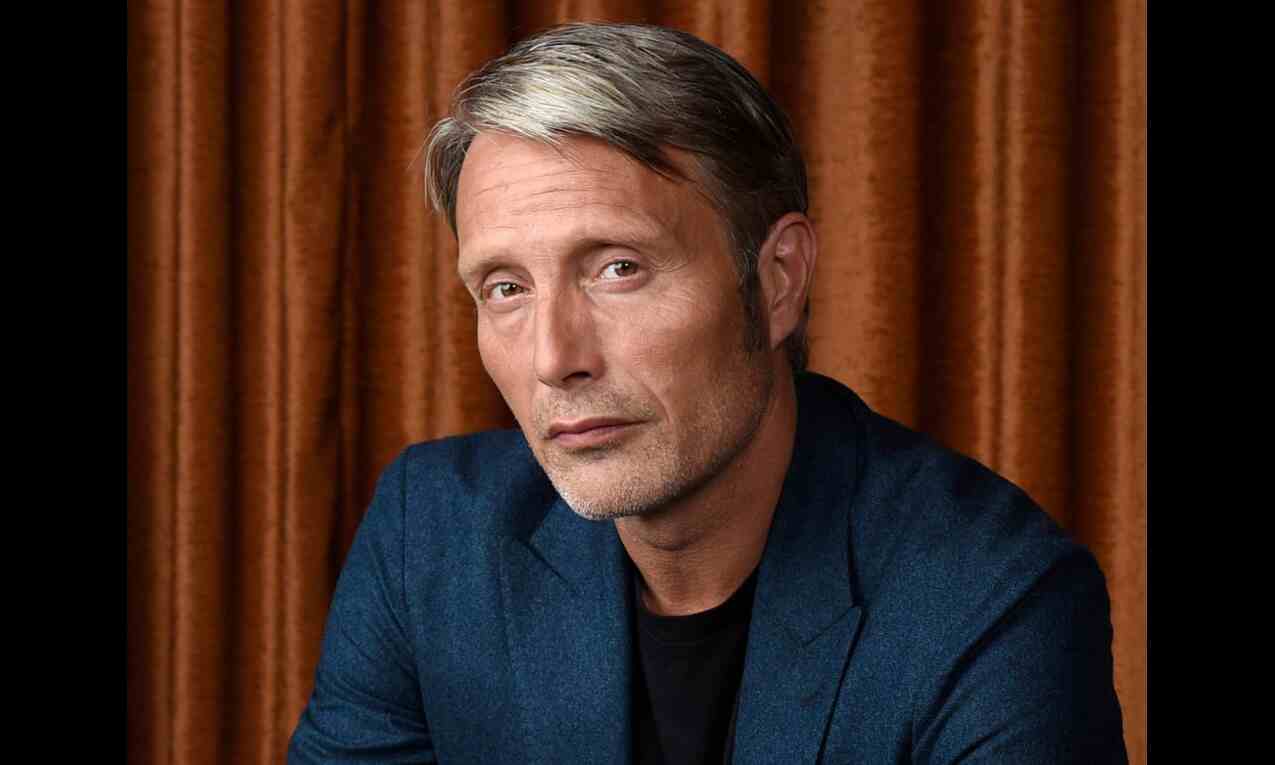 The duo had earlier worked together for the critically acclaimed 2012 movie "A Royal Affair", which also featured Alicia Vikander.

The new movie, which is tentatively titled "King's Land", is based on the 2020 Danish bestselling book "The Captain and Ann Barbara". Arcel has penned the screenplay with filmmaker Anders Thomas Jensen, reported Deadline.

The story is set in the mid-1700s, when Danish King Fredirik V declared that the wild heath of Jutland should be tamed, cultivated and colonised so that civilisation could spread and new taxes be generated for the royal house.

"However, no one dared to follow the King's decree. The heath meant certain death a godforsaken place haunted by ravenous wolves, highwaymen, and brutal and unforgiving nature.

"But in the late summer of 1755, a lone soldier by the name of Ludvig Kahlen rode into the heath in a stubborn pursuit of a lifelong dream, determined to reach his goal: The heath would either bring him the wealth and honour he had long sought or get the better of him," the plot synopsis read.

The movie is expected to start shooting on September 5 in Denmark, Germany and the Czech Republic.

"Nikolaj Arcel and I had a magnificent collaboration during 'A Royal Affair', and I am beyond excited to be working with him once again. He has an awe-inspiring vision for the film, and he and Anders Thomas have penned an amazing script. Its brutality and tenderness deeply moved me when I first read it. It's an important and fascinating chapter in Danish history about to be adapted for the screen and carrying topics still relevant to this very day. Besides, it is a thrilling story and quite an adventure," Mikkelsen said.

The Danish star was most recently seen in Warner Bros' "Fantastic Beasts: The Secrets of Dumbledore". He will next feature in the fifth "Indiana Jones" movie, headlined by Harrison Ford.