Madhuri Dixit recalls being commented on her looks in the past 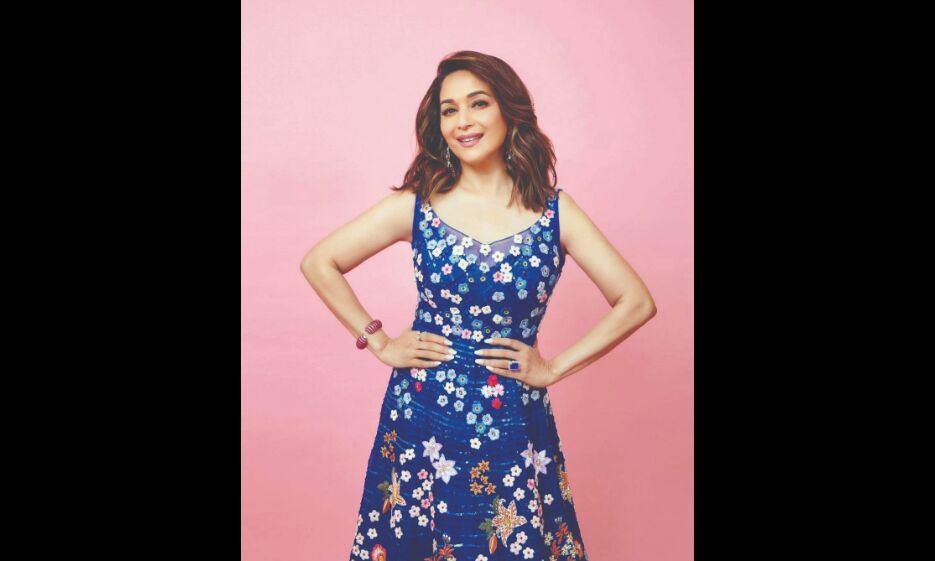 Madhuri Dixit is riding high on the success of her OTT debut. Having earned appreciation in films, the Bollywood actor has swiftly made her mark in the digital space too. Recently, she opened up about how she faced discouraging comments early on in the industry.

Reminiscing her early days in Bollywood, Madhuri recently revealed how people commented that she did not look like a heroine because she

was a very young girl, with Maharashtrian roots and very petite.

She even faced stark opinions on how a heroine should look. Madhuri Dixit also revealed in the interview how her mother was a strong lady and asked her to do good work and that the recognition would follow.

Madhuri Dixit expressed that she always followed her mother's advice about finding success, which would make people forget everything else.

In 1984, Madhuri Dixit marked her acting debut with 'Abodh'. Over the years, the actor has delivered blockbusters like 'Tezaab', 'Dil', 'Saajan', 'Dil Toh Pagal Hai', 'Devdas', 'Hum Aapke Hain Koun..!' and 'Khalnayak' to name a few.

In 2018, Madhuri Dixit marked her Marathi film debut with 'Bucket List'. On the big screen, Madhuri Dixit was last seen in 'Kalank', she had signed up to replace Sridevi, after her untimely demise.