Lucky Ali says 'halal' product not for anybody outside of Islam 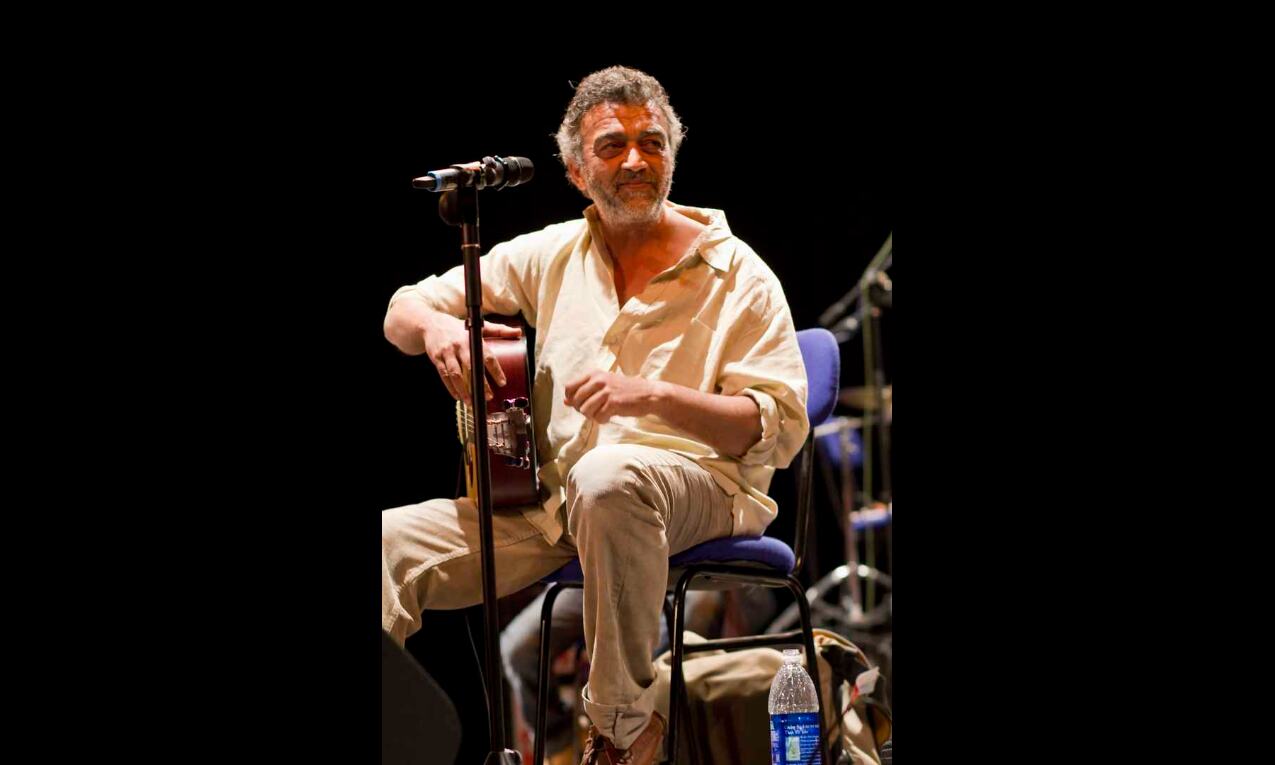 Mumbai: Amid a call from some right-wing groups to boycott 'halal' meat, singer Lucky Ali on Monday took to Facebook to explain the meaning of the term to his fans and followers.

The singer-songwriter, known for songs like "Oh Sanam" and "Ik Pal Ka Jeena", said the concept of 'halal' applies only to the people practising the Islamic faith.

"Dearly Beloved Indian brothers and sisters hope you're all well... I wanted to explain something to you..." he began his note.

"... 'halal' is definitely not for anybody outside of Islam. It's just that any Muslim will not buy any product just like their Jewish relatives who understand Halal as being similar to Kosher and will not buy any product until and unless it's certified that the ingredients within a product are according to his or her consumable limitations," Ali, 63, wrote.

While 'halal' is an Arabic word that translates to "permissible" in English, 'kosher' is a term used for food prepared according to the rules of Jewish law.

The singer, son of renowned actor-comic Mehmood, said in order to sell their products to everyone "including Muslim and Jewish populations", the companies will have to label the commodity as 'halal' certified or 'kosher' certified.

"...otherwise, Muslims and Jews would just not buy from them," he added.

If the brands choose to remove the word 'halal' from their product labels, Ali said, the move is bound to hamper sales.

"...but if the people are so bothered by the word 'halal' they should just remove it from their counters, but one can't foresee whether the sales would be the same as they were used to," the singer said, asking for the understanding of the readers.

On March 31, Karnataka Home Minister Araga Jnanendra said the government has a limited role to play on the issue pertaining to 'halal', which is left to the wisdom of the people.

Jnanendra said the 'Boycott halal food' campaign is not a law-and-order situation but something related to faith and sentiments, "which everyone knows."

Recently some right-wing groups gave a call to boycott 'halal meat', ahead of 'varshadodaku', the day after Ugadi when many communities in the state have a non-vegetarian feast. Ugadi, which is the Hindu New Year festival, was observed on April 2.

This call comes close on the heels of a ban on Muslim vendors around temples during the Hindu religious fairs in parts of Karnataka.

Udupi recently witnessed the hijab row first flaring up with a few Muslim students at the Government Girls Pre-University College alleging that they were denied entry to the college with the headscarf.

The Muslim students later approached the Karnataka High Court against the ban on Islamic headscarves inside classrooms. The court dismissed their petition saying that they have to abide by the school uniform rule.