Lucien Laviscount to return for 'Emily in Paris' season 3 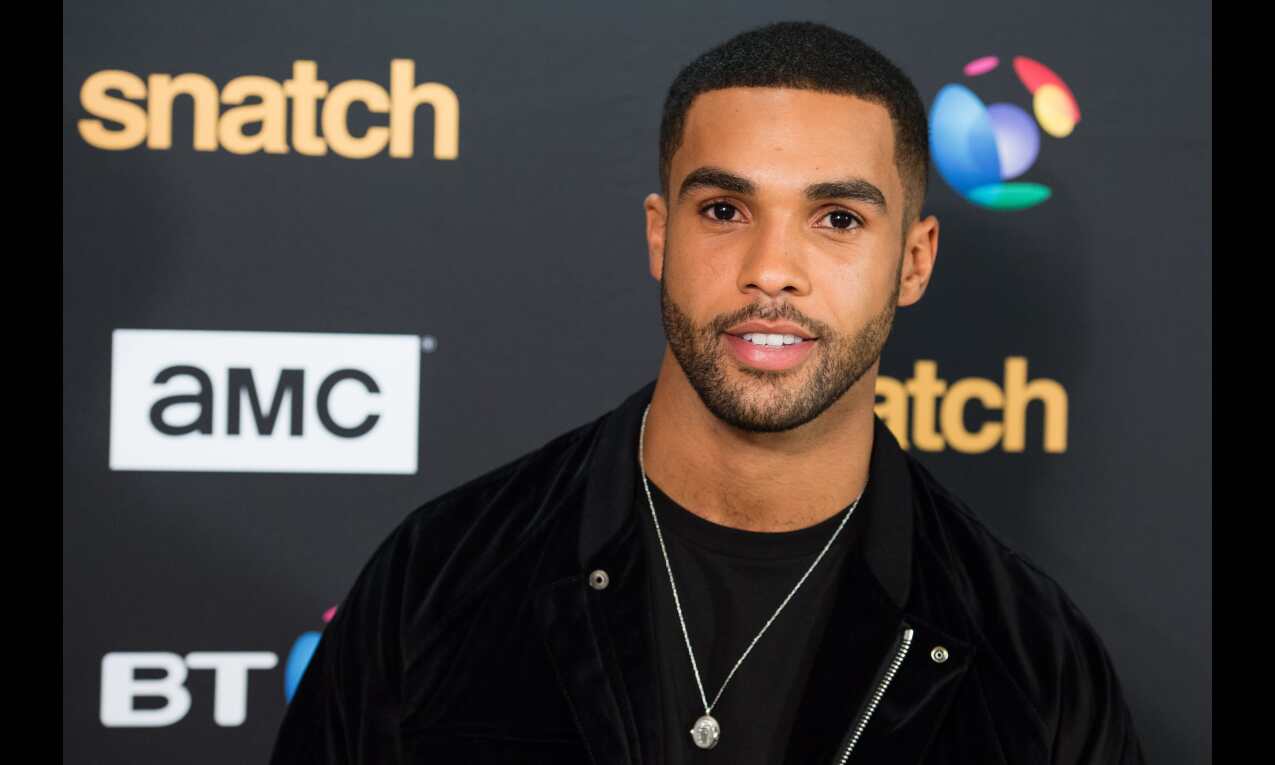 Los Angeles: Actor Lucien Laviscount has been upped to series regular by the makers of "Emily in Paris" and will be reprising his role of Alfie in the upcoming third season of the Lily Collins-led Netflix dramedy.

Laviscount played the part of Alfie, Emily's love interest in the second season.

According to Deadline, the actor's casting for season three was announced during the "Emily in Paris" panel at Paley Fest.

The second season focused on Alfie and Emily's friendship which evolves into a romantic relationship. It ended with Alfie returning to the UK and Emily about to reveal her real feelings for Gabriel (Lucas Bravo) when she finds out that Camille had moved in back with him.

Emily in Paris is created by Darren Star, who also serves as writer and executive producer along with Tony Hernandez, Lilly Burns and Andrew Fleming.

The show is produced by MTV Studios, Darren Star Productions and Jax Media.