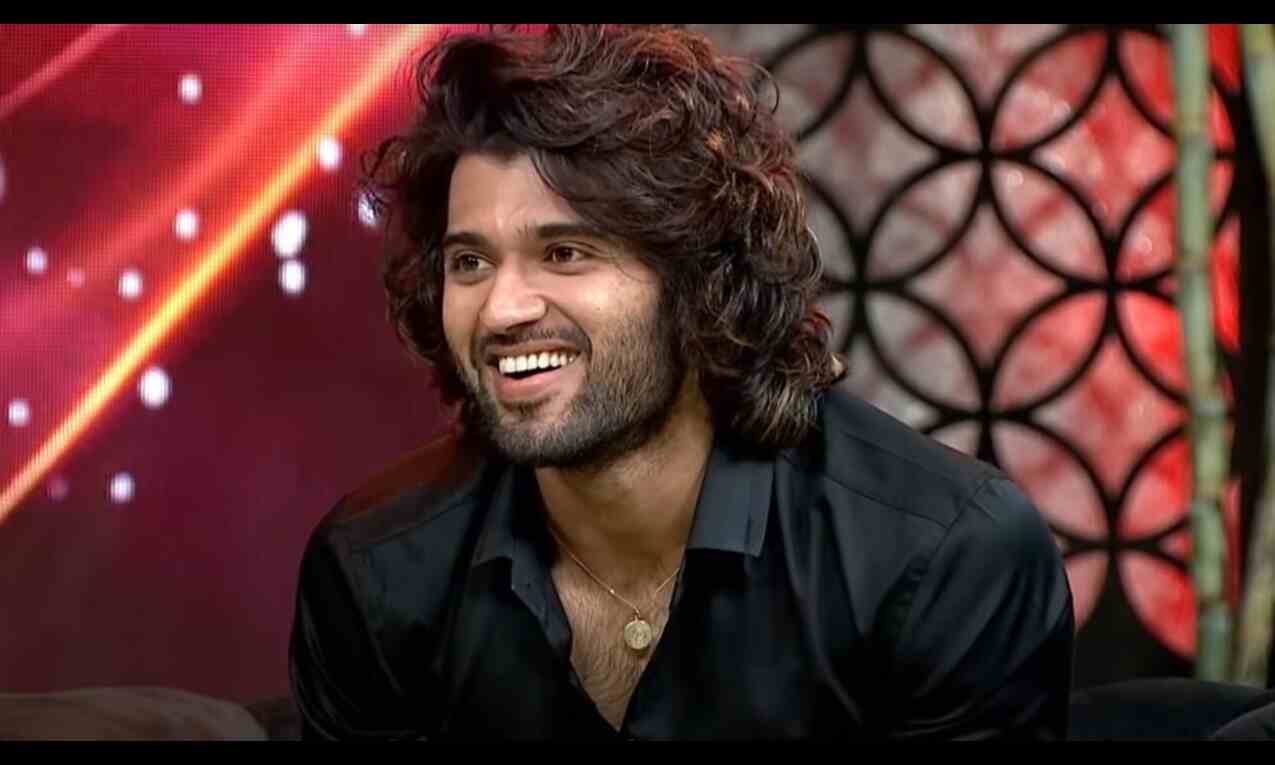 Deverakonda, who shot to nationwide fame with the 2017 Telugu blockbuster "Arjun Reddy", said he hopes tags like 'north' and 'south' actors disappear soon.

"I'm looking forward to the day when it's no longer called north or south, just Indian cinema, and we are called Indian actors. That's the reality we should look towards," the actor told reporters here.

His comments came on the same day superstar Dhanush appealed to the people to not attach regional identities to actors, especially at a time when boundaries between industries are almost invisible.

"I would appreciate it if we are collectively called as Indian actors, and not south actors or north actors. The world has shrunk and the lines at the borders are fading. This is the time to come together and make one big Indian film industry," Dhanush had said on Thursday morning at the press conference of his Netflix film "The Gray Man" directed by the American director duo Russo Brothers.

Deverakonda speaking at the trailer launch of his upcoming pan-India film "Liger", shot simultaneously in Telugu and Hindi.

The actor said while artistes across industries have always collaborated with each other, it has become a talking point today because filmmakers are mounting films that cater to the entire country.

"It has always been an industry where technicians from the south were always working in the north, we always had actors working down south. Anil Kapoor sir made his debut in the south, Sridevi ma'am was from the south. It's just that now we are louder (about the cultural exchange). Now we are doing cinema that the entire country watches," he added.

Directed by Puri Jagannath of Pokkiri fame, "Liger" stars Deverakonda as an underdog fighter from Mumbai, who competes in an MMA championship.

The sports drama will be released theatrically on August 25 in five languages - Hindi, Telugu, Tamil, Kannada and Malayalam.

The 33-year-old actor said his dream of making cinema for the country has come true with "Liger".

"I see (my Hindi debut) as getting to live a dream. I love telling stories, I love telling it to a huge audience in huge auditoriums. What bigger auditorium than India. I see it as a personal dream and ambition coming to life. I've always dreamt of doing big cinema, cinema for the entire country. To be able to make films in languages that you guys can watch and connect with, to be able to make it in my language is an absolute honour so early in my career. To have these people (director, producers) by my side helped me do this and scale it up," he added.

"Liger" is produced by Jagannadh and Charmme Kaur for their banner Puri Connects and Karan Johar and Apoorva Mehta via Dharma Productions.