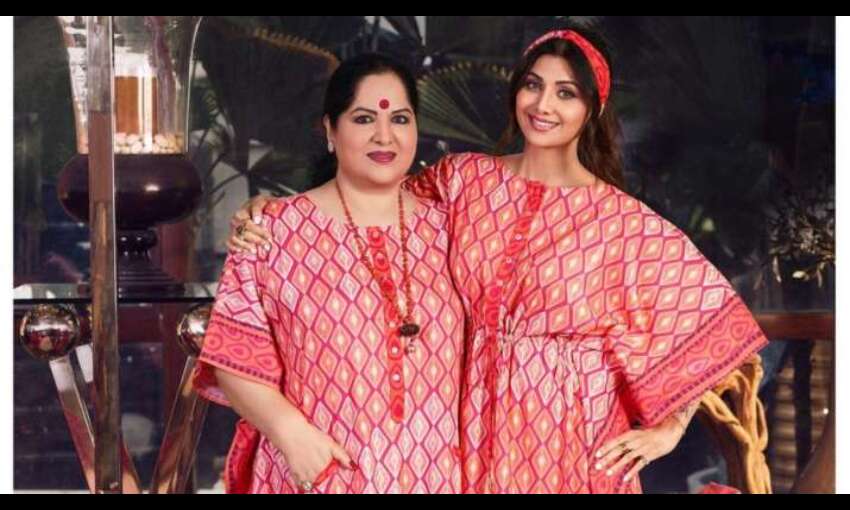 Mumbai: A court here on Tuesday issued a bailable warrant against Bollywood actor Shilpa Shetty's mother in a case related to alleged non-repayment of a loan of Rs 21 lakh.

Metropolitan Magistrate (Andheri court) R R Khan had earlier this week issued summons to Shilpa, her mother Sunanda and sister Shamita in a cheating case filed by a businessman over loan repayment.

The family challenged the summons before the sessions court. On Monday, sessions judge A Z Khan stayed the magistrate's order against Shilpa and Shamita, but gave no relief to their mother.

The deceased Surendra Shetty (Shilpa's father) and Sunanda seemed to be partners in his firm while no documents have been produced to show that their daughters were partners too and had any concern with the loan, the court had said.

On Tuesday, the magistrate refused to grant exemption from appearance to Sunanda Shetty who did not remain present, and issued a bailable warrant against her, said advocate Zain Shroff of Y & A Legal which is representing complainant Parhad Amra.

Amra has alleged that Surendra Shetty borrowed money from him in 2015 and it was supposed to be repaid by January 2017, but was never repaid.