'Literature, film, theatre and music all connected with emotion' 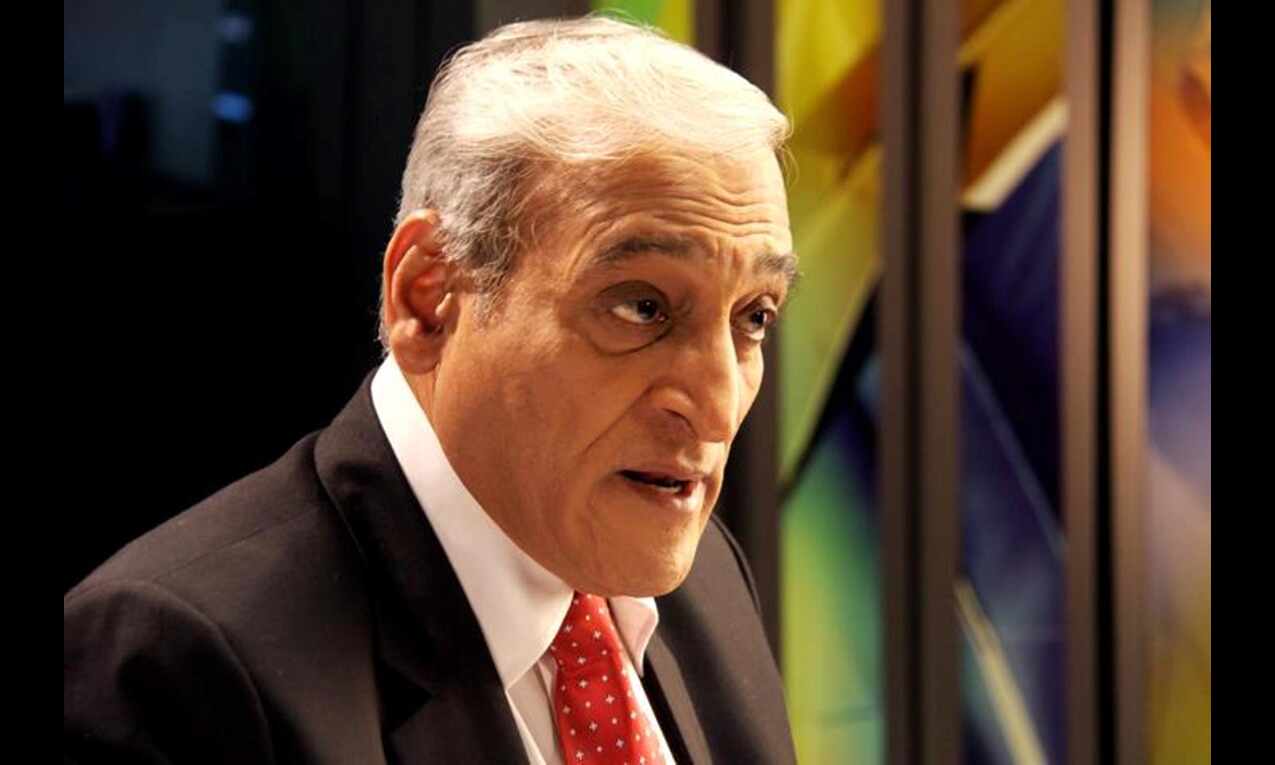 Kolkata: Veteran actor Mohan Agashe, who has produced the acclaimed Marathi film 'Dithee' by filmmaker Sumitra Bhave, has said literature, film, theatre and music are all connected with emotion.

In town for the screening of Dithee at the 27th Kolkata International Film Festival, the actor of Kaasav, Doghi among others, told a press meet here on Thursday he was keen to produce the late Bhave's unfinished script in the future.

He said the unfinished last script was penned by Bhave at his suggestion on the solitariness of elders and how they view life.

"We are currently putting things together," he added.

Agashe said Sunil Sukthankar, having co-directed with Bhave in several projects including the National award winner 'Kaasav', will complete the film while he will be donning the hat of producer again.

"When you collaborate with someone like her you enjoy the other avatar as producer," Agashe commented about the late filmmaker.

Dithee tells the story of Ramji, a simple ironsmith from a small village who is a devotee of Lord Vitthal. For years he followed the Waarkari (a devotional sect) tradition of going on a pilgrimage with thousands of other devotees. One tragic incident and his world come crashing down. Life finally offers Ramji a chance to see the non-duality of birth and death.

Referring to the response of Dithee or Kaasav in festivals, Agashe said in mainstream cinema screened in multiplexes the moment the audience knows the film is ending they leave the hall, but it should have been like the audience glued to their seats till the credits rolled and the lights come out.

To another query, he said if the "director is bad even the finest actor" cannot salvage the film.

"In my view - literature, film, theatre and music are all connected with emotion," he signed off.