Linda talks about cosmetic procedure that left her 'disfigured' 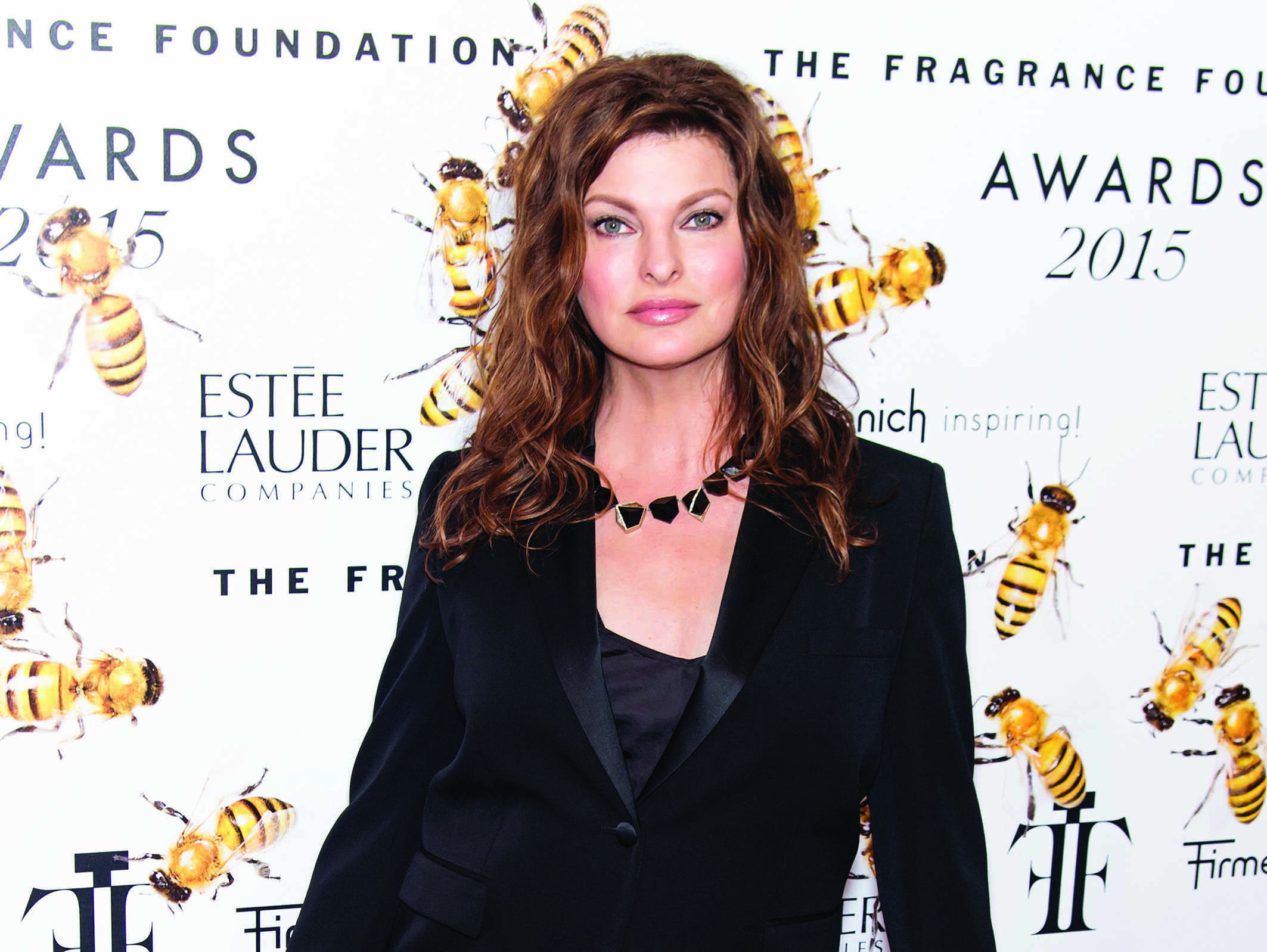 Linda Evangelista, formerly one of the world's most photographed individuals, has been living in isolation for over five years. However, she is finally ready to tell her story.

Evangelista, 56, discussed the mental and physical suffering that has plagued her life in recent years after she claimed that 'CoolSculpting' - a popular, FDA-approved 'fat-freezing' technique marketed as a noninvasive alternative to liposuction - left her 'permanently deformed' and 'brutally disfigured'.

Evangelista sued CoolSculpting's parent company, 'Zeltiq Aesthetics Inc', for 50 million dollars in damages in September, stating that she has been unable to work after receiving seven 'CoolSculpting' treatments in a dermatologist's clinic from August 2015 to February 2016.

Within three months of completing her treatments, Evangelista noticed bulges around her chin, thighs and bra region. The exact regions she had hoped to reduce in size were now expanding. As well as hardness. Then they became numb.

"I tried to fix it myself, thinking I was doing something wrong," said Evangelista, as per 'PEOPLE' and she began dieting and exercising more.

She added, "I got to where I was not eating at all. I thought I was losing my mind."

However, Linda later got to know she is going through PAH, which is a rare side effect that affects less than one percent of 'CoolSculpting' patients, where the freezing process causes the affected fatty tissue to thicken and expand.

"I do not look in the mirror. It does not look like me," she stated.

Meanwhile, she is hopeful that expressing her pain would bring consolation to others in similar situations.

"I cannot live like this anymore, in hiding and shame. I just could not live in this pain any longer," she revealed.

And while Evangelista fights daily to regain what she has lost, she knows one thing for sure: "I'm not going to hide anymore."