Leto takes on the role of the newest 'Marvel' anti-hero 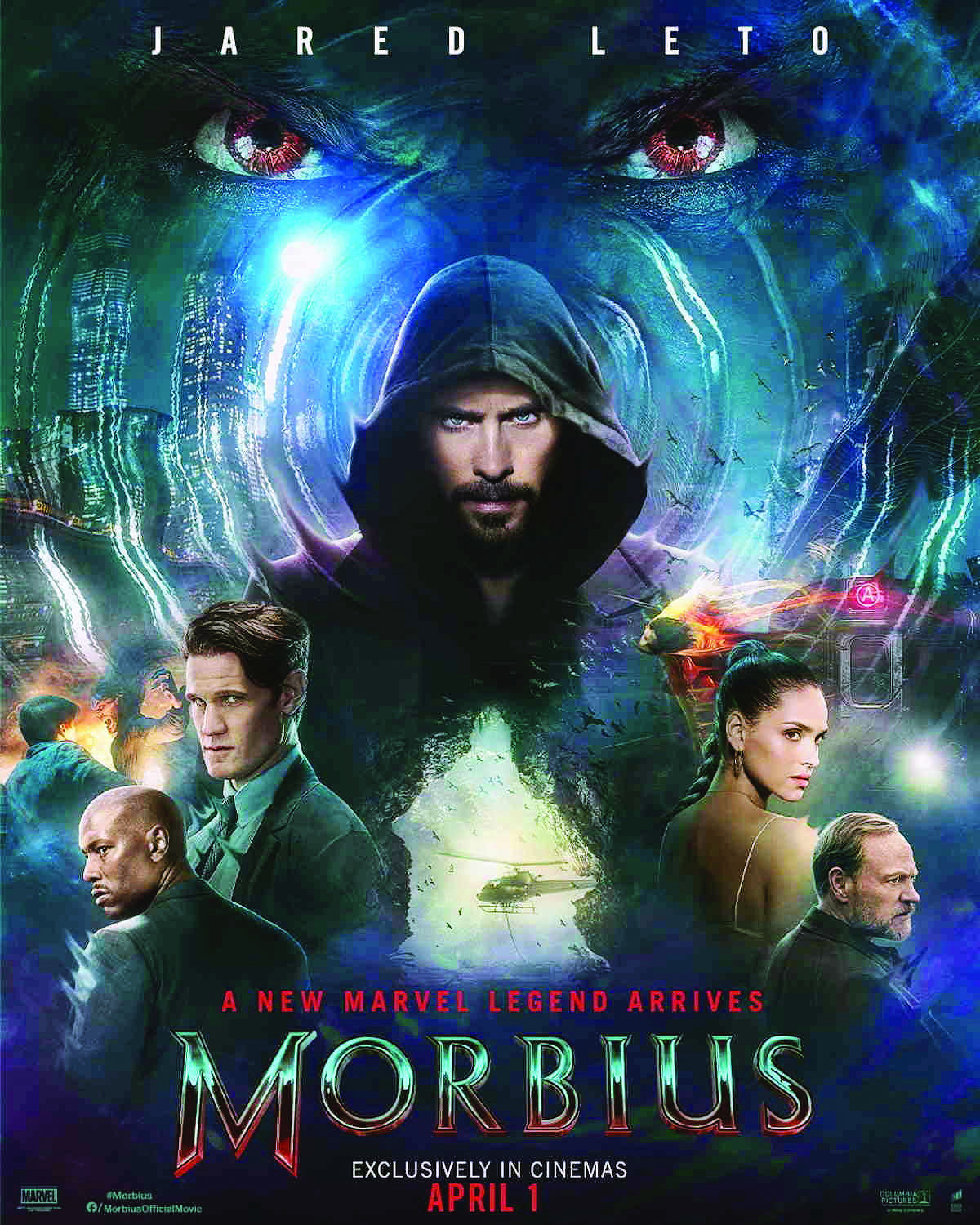 Marvel is back with another sure-to-be-superhit movie 'Morbius'. Starring Oscar-winning actor Jared Leto in the role of the vampire anti-hero, the movie will launch a completely new supposed 'superhero' on the big screens.

On February 28, 'Sony' released the newest trailer for the movie and fans are ecstatic after witnessing Morbius' full vampire form in the two-minute-long video.

Following the footsteps of Tom Hardy's 'Venom', Leto's 'Morbius' is also expected to be an anti-hero who will struggle to come to terms with his powers and will question his own motives.

In the comics, Morbius is known for being a recurring villain in the Spidey universe just like Venom. In the trailers, these parallels have been teased in snippets, from Tom Holland's 'Spider-Man: Homecoming' bad guy The Vulture, played by Michael Keaton, is suspected to be reprising his role in this movie to others hints like the 'Oscorp' building or a glimpse of a Spiderman graffiti. Fans suspect that Keaton's role in the movie will be more than just a small cameo as in the new trailer, Morbius seemingly comes face-to-face with the hated villain.

The movie's cast includes Matt Smith, Adria Arjona, Tyrese Gibson, Al Madrigal and Jared Harris. Directed by Daniel Espinosa, the movie was originally scheduled to release in July 2020 before 'Venom: Let There Be Carnage' and 'Spider-Man: No Way Home' but was pushed back due to COVID-19 complications.