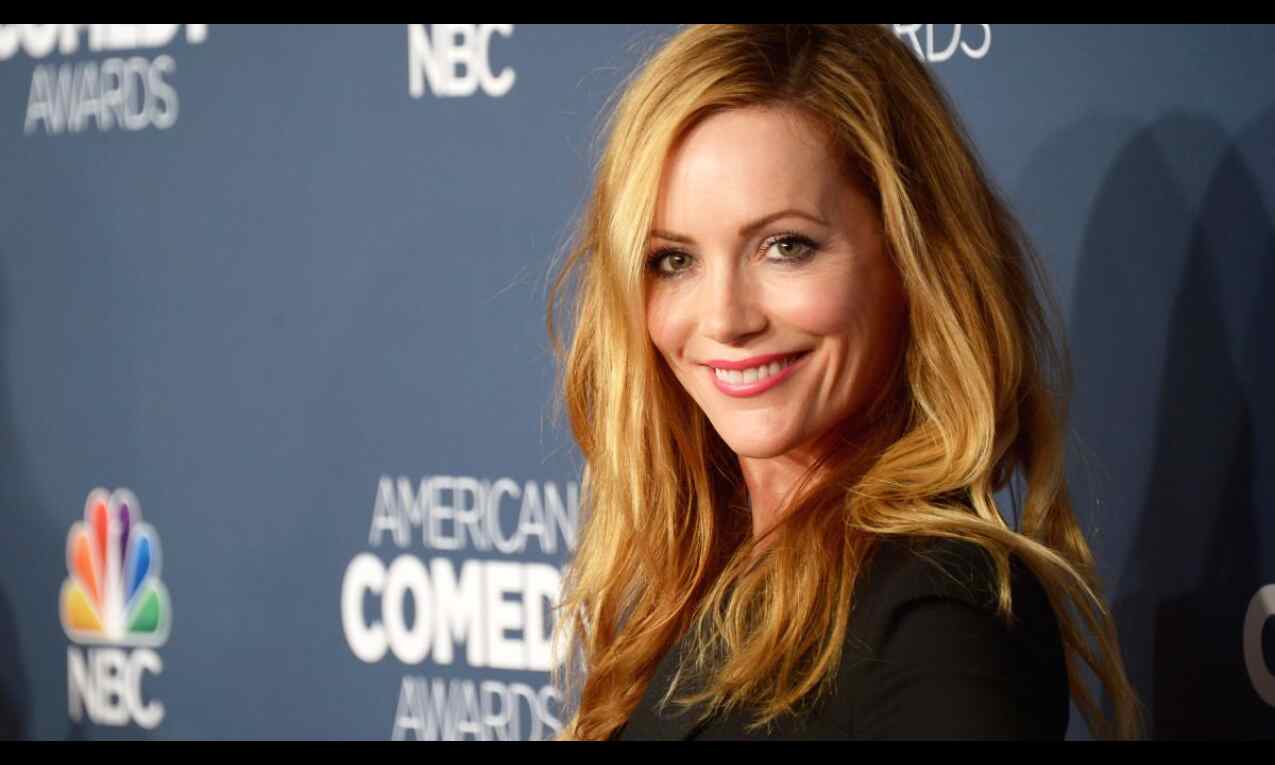 Los Angeles: Leslie Mann and Tim Robbins are no longer part of "The Power", a global thriller drama series from Amazon Studios.

Both roles will be recast in the show which is based on Naomi Alderman's best-selling novel of the same name, reported Deadline.

Mann was cast as the lead Margot Cleary-Lopez in October 2019 and Robbins boarded the project in Rainn Wilson's place who was initially cast as male lead Daniel Dandon. "The Office" star Wilson had left the show after filming was delayed in the wake of the pandemic-induced shutdown.

When Robbins signed on, the role of Daniel was switched from a series regular to a recurring guest star. It will remain that way as the part is being recast.

"The Power" is set in a world where all teenage girls across the globe suddenly develop the power to electrocute people at will. They soon learn they can awaken the power in older women as well, and soon enough every woman in the world can do it. And then everything is different.

Democrat Margot Cleary-Lopez is the mayor of Seattle and a rising star in the political world, and Daniel Dandon is the self-righteous Republican governor of Washington state and a constant thorn in her side.

The 10-episode series is produced by Sister and directed by Reed Morano of "The Handmaid's Tale" fame.