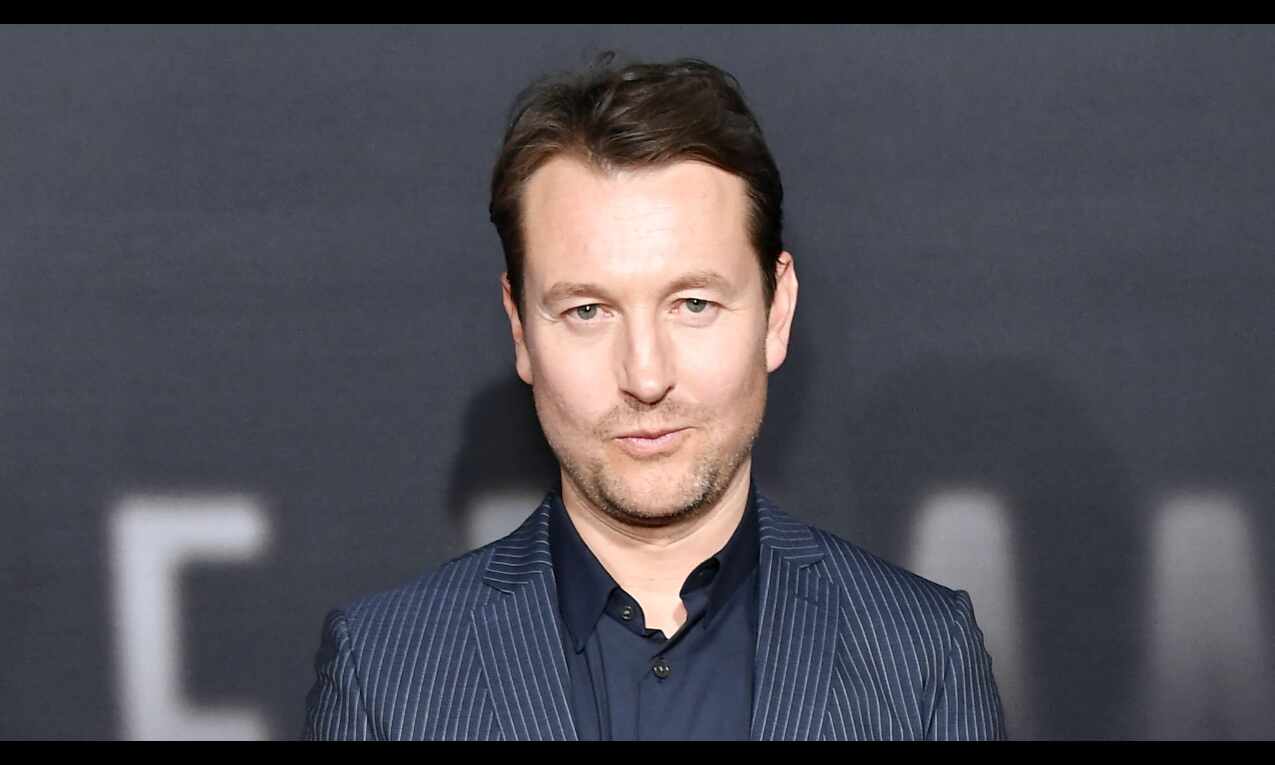 If finalised, Whannell will direct the project from a screenplay by David Koepp, known for writing blockbusters such as "Jurassic Park", "Indiana Jones and the Kingdom of the Crystal Skull", Carlito's Way, Mission: Impossible and Spider-Man.

According to Deadline, Universal optioned rights to The Green Hornet from Amasia in 2020, after co-founders Michael Helfant and Bradley Gallo acquired control of the motion picture franchise from the family of the original creator George W Trendle in a competitive bidding war.

The Green Hornet originated in the 1930s as a radio show based around the vigilante character Britt Reid, the owner and publisher of the newspaper The Daily Sentinel.

Armed with knowledge from his sources, cool weapons, a supercar known as the Black Beauty and teamed with his trusty aide Kato, Reid became The Green Hornet, a vigilante crime fighter wanted by the police and feared by the criminal world.

A TV series based on the characters premiered in 1966 and introduced legendary martial artist Bruce Lee to the US as Reid's sidekick Kato.

The last Green Hornet adaptation was released in 2011. The film, directed by Michel Gondry, featured Seth Rogen as Reid and Jay Chou as Kato.

Whannell most recently directed The Invisible Man, featuring Elisabeth Moss and Oliver Jackson-Cohen. The movie was a huge hit, grossing 142 million dollars at the global box office against its seven million dollars budget. His other directorial credits include Insidious: Chapter 3 and Upgrade.