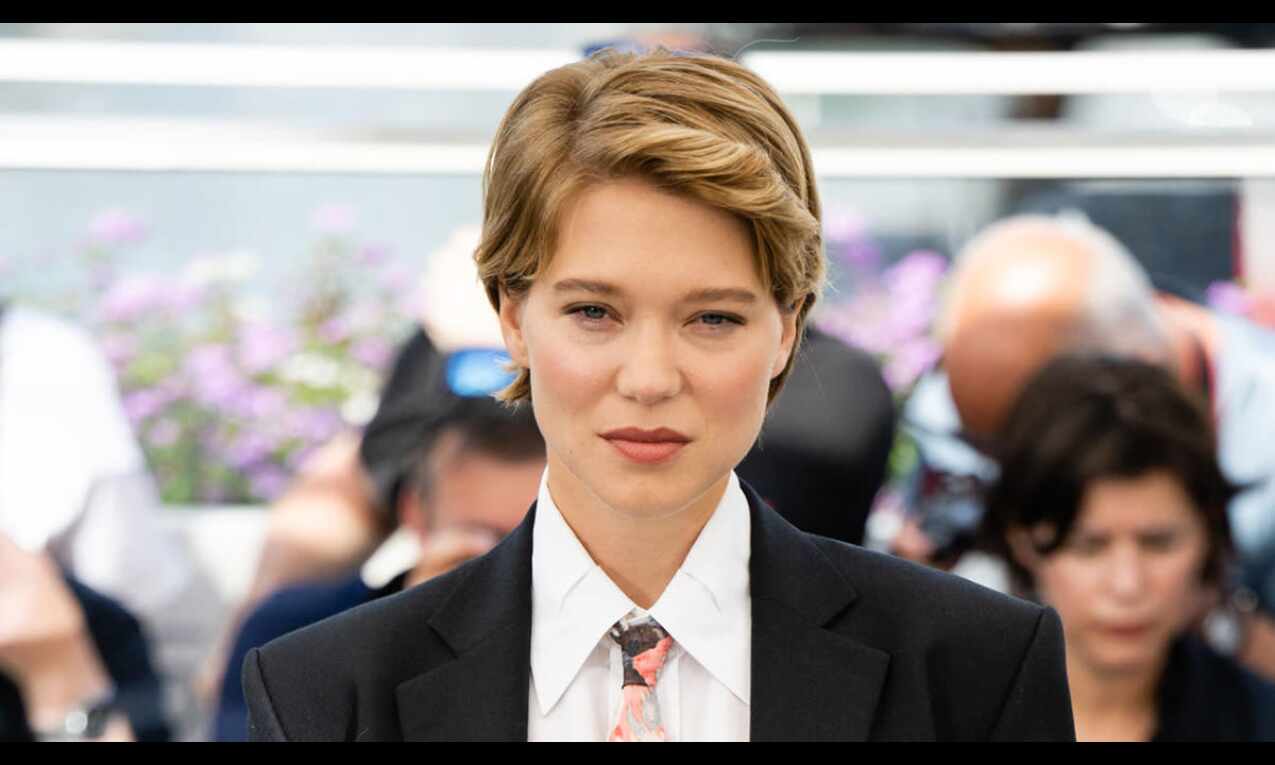 Seydoux, who has films like "Blue is the Warmest Color", "The Grand Budapest Hotel", "Midnight in Paris" and "No Time to Die" to her credit, will play the role of Lady Margot in the sequel, reported Variety.

"Dune: Part One", which was released in October 2021 to universal praise, was based on author Frank Herbert's seminal 1965 novel.

It followed the story of Paul Atreides (Timothee Chalamet), a brilliant and gifted young man born into a great destiny beyond his understanding, who must travel to Arrakis, the most dangerous planet in the universe to ensure the future of his family and his people.

"Dune: Part Two" will resume where Part One left off, with Atreides fighting alongside the Fremen to free the desert planet of Arrakis from the grips of the House of Harkonnen.

In Herbert's novel, Lady Margot is a vital ally to Paul Atreides in his war with the Harkonnens.

The makers are yet to cast an actor for the part of Count Fenring, who is Lady Margot's husband.

Chalamet as well as his co-stars Zendaya, Rebecca Ferguson, Josh Brolin, Javier Bardem, Stellan Skarsgard and Dave Bautista are returning for the sequel.

Walken will play Padishah Emperor Shaddam IV, with Pugh and Butler taking on the roles of Princess Irulan, the Emperor's daughter and Feyd-Rautha Harkonnen, the presumptive heir to the Harkonnen dynasty, respectively.

Part two of "Dune" is expected to start production later this year and has a release date of October 20, 2023.

Jon Spaihts is returning to co-write the script with Villeneuve, who will direct and produce the sequel.

Seydoux most recently starred alongside Viggo Mortensen and Kristen Stewart in director David Cronenberg's 'Crimes of the Future'.