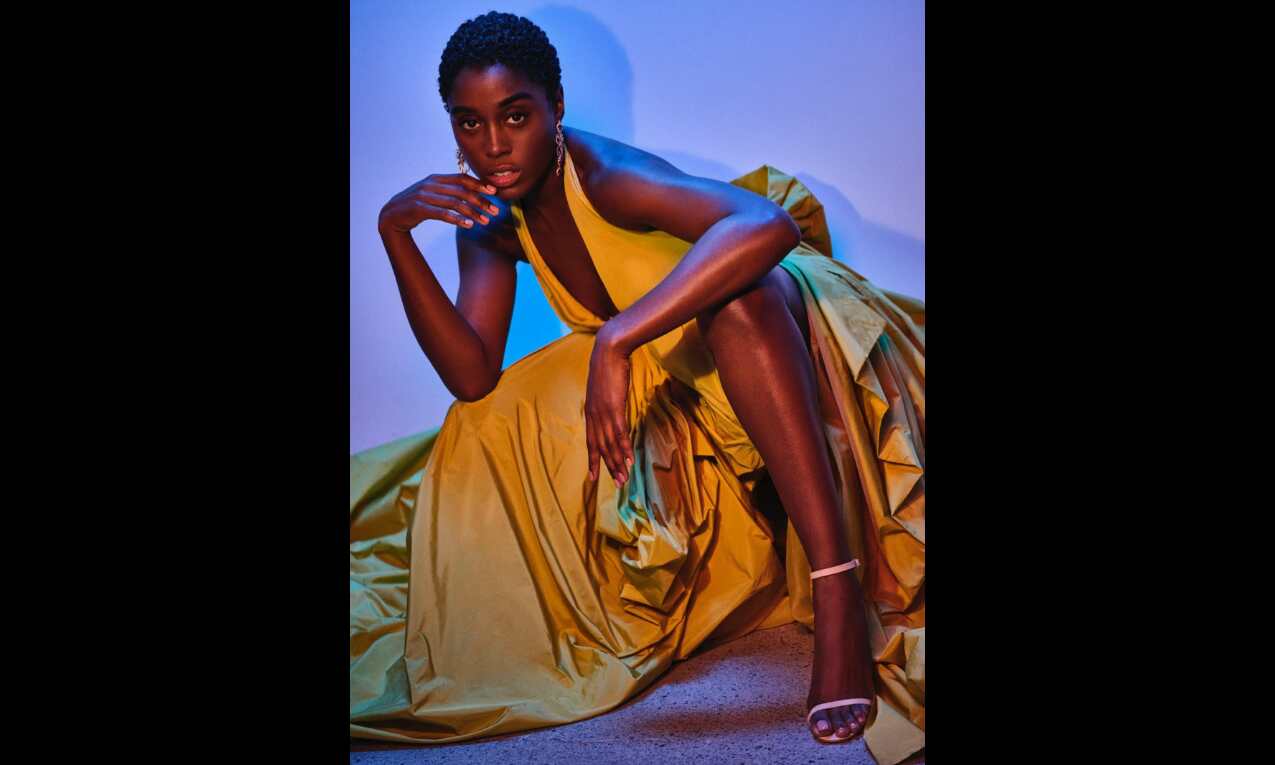 Lashana Lynch, who played the first-ever female 007 in 'No Time to Die', said that she is grateful to Internet trolls.

Reflecting on her role in the Bond film, she said, "There are those who do not support ideas like my character. But I encouraged the dislike and the non-support because it reminded me of the work that I needed to do in the industry. I'm so grateful to everyone who sent a bad message because it encouraged me."

Lynch's character Nomi proved to be one of the main talking points from the most recent Bond movie, reported 'femalefirst.co.uk'.

The actor, who starred alongside Daniel Craig, was praised by some young women for helping to break down boundaries in the movie business.

She said: "I got messaged from young women who have been inspired I'm so glad my character exists for them to ask questions. It is a really big deal. I hoped that my parents' generation would have been able to experience the sort of work that is being done now. But it is being done now. And for me to experience it in my generation and celebrate it is an honour and a privilege."

Lynch would love to reprise the role in the next Bond movie. But for the time being, she does not know if she will be given the opportunity.

"I do not know if it is happening. I had a really good time making 'No Time to Die'. The whole team is such a collaborative family. I think that Nomi is a character that you cannot enough of. I love her. She kind of feels like a friend. So, I look forward to meeting her again if that happens," she said.