Lara Dutta no longer chasing prime roles in her career 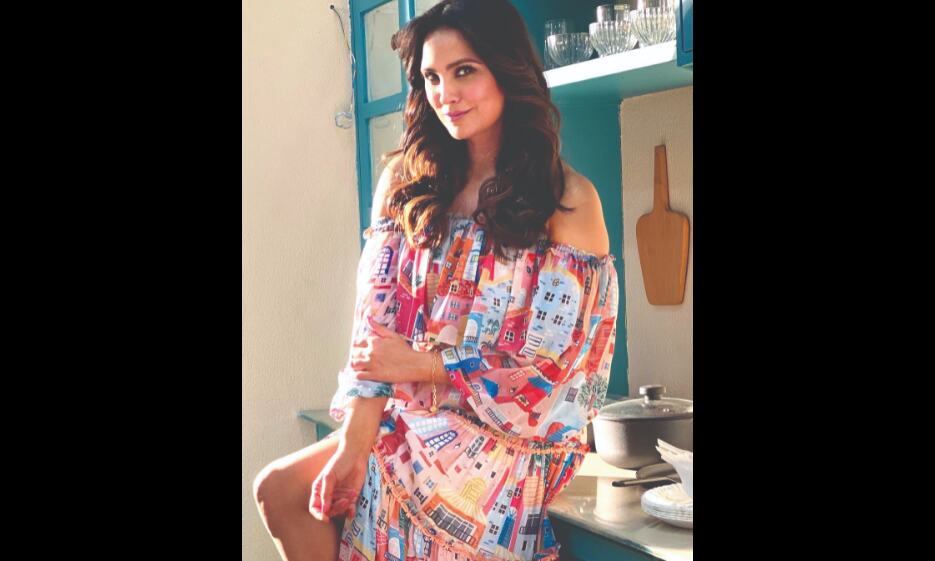 Lara Dutta said that she is at a stage in her career where she is in search of characters that promise to leave a lasting impression rather than chase prime roles.

Dutta has been working in the industry since her big-screen debut in 2003 with 'Andaaz' and has featured in several successful films in the last two decades.

In an interview with a leading news agency, Dutta said what gets her to board a project today is the script, the people involved in mounting it and the scope it has for her to try something new.

That is why, she said, even a film like 'BellBottom' which was headlined by Akshay Kumar, got her excited as she got to play the role of former Prime Minister Indira Gandhi.

"It is the content that is being made, what the character is doing is what excites me. I have gone long past the phase where I want to play the lead or the prime character because, at the end of the day, I genuinely feel you will be limiting yourself greatly if you are going to come with that mindset," Dutta shared.

She added, "There are some incredible characters that leave an indelible mark on your mind, long after a show or a film is over. Playing Indira Gandhi in 'BellBottom' is a fine example, where the film was led by a top hero. But I knew if I had the opportunity to play her, I would do it in a way she would never be forgotten on screen."

The 43-year-old actor said she is not just keen to experiment with her characters but also switch genres in the digital space, since her OTT debut in 2020.

While her debut series 'Hundred' featured her as a cop, her 2021 follow-up with 'Hiccups and Hookups' saw in the role of a single mother navigating the world of dating.

She is now gearing up for the release of her third OTT outing, 'Kaun Banegi Shikharwati', which stars Naseeruddin Shah as an eccentric king in search of his heir apparent - one among his four daughters, played by Dutta, Soha Ali Khan, Kritika Kamra and Anya Singh.

Directed by Gauravv Chawla of 'Baazaar' fame and Ananya Banerjee, the series follows the daughters, as they compete in a series of royal games, the winner of which will be chosen as 'king'.

Dutta, who plays the eldest daughter Devyani in the ZEE5 series, said since her character already considers herself as the heir apparent, she finds fighting for the throne 'completely bizarre'. "So, their coming together to play these games with each other, leads to a lot of comedy, fun and quirkiness. I loved the opportunity to step into a world like that. Have this crazy family led by an eccentric king," she added.