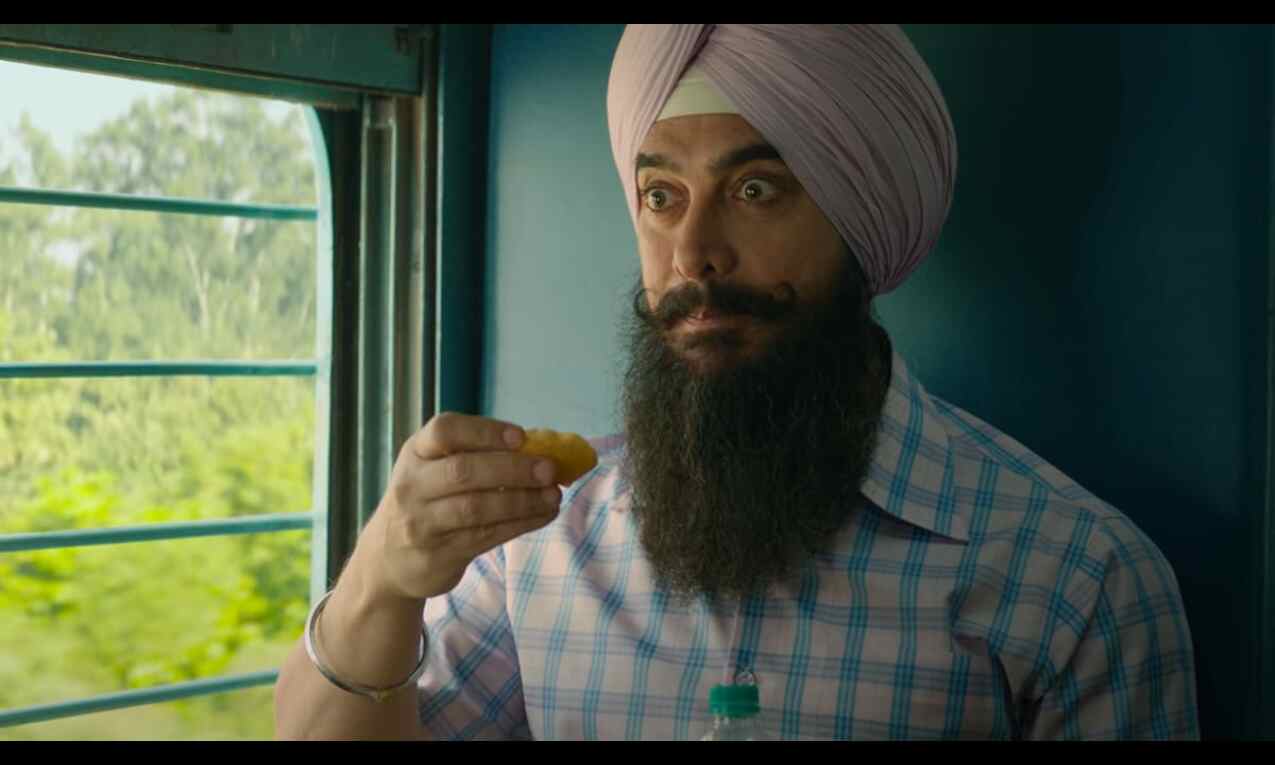 Mumbai: Superstar Aamir Khan gave a sneak peek into the world of his upcoming film "Laal Singh Chaddha" with its first trailer, which stays true to the spirit of its Tom Hanks-led original "Forrest Gump".

The film, much like Robert Zemeckis' 1994 movie, looks at the various historical events unfold from the perspective of a man with low intellectual skills, but with an Indian twist.

"Do we have any control over what happens in our lives?" is the question the film, penned by Atul Kulkarni, raises through the extraordinary journey of a simple man 'Laal' as he chases his dreams and love.

While most of the scenes in the trailer remind of the Hollywood classic, the writers have made sure to give a desi twist to one of the most famous dialogues from the Oscar-winning film - "Life is like a box of chocolates, you never know what you're going to get".

The film is scheduled to be released theatrically on August 11.

Music composer Pritam has created the soundtrack, while Amitabh Bhattacharya has written the lyrics.