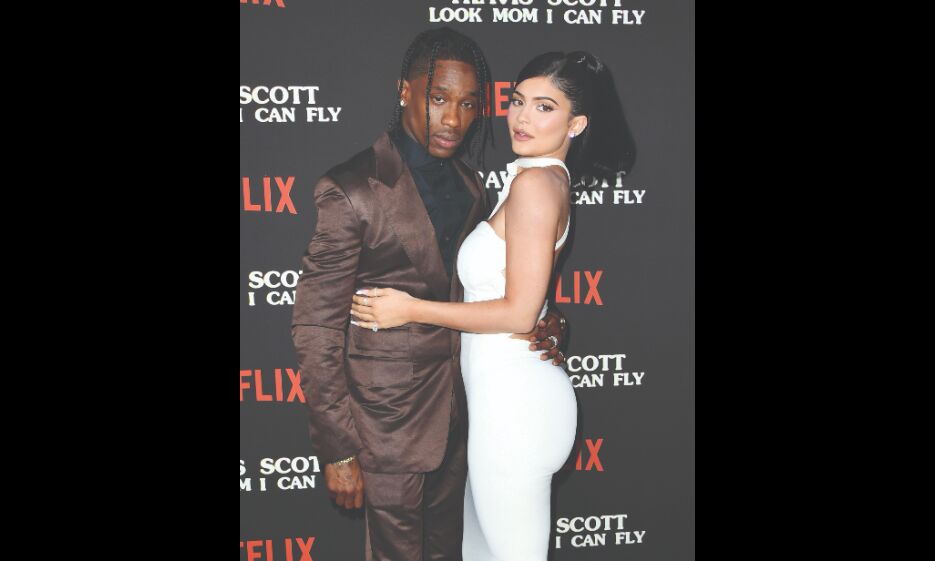 Kylie Jenner and Travis Scott are officially parents of two. The couple welcomed their second child on February 2, 2022. Kylie confirmed the news of her second baby's arrival with an adorable 'Instagram' post where she dropped a first glimpse of the little one with a monochrome snap that showed her carefully holding her baby's little hands.

Kylie seemingly confirmed that it is a baby boy as she dropped a blue heart alongside the newborn's birth date in the caption. This is the beauty mogul's second child with Scott after the couple first welcomed their daughter Stormi Webster three years ago. Kylie's first post featuring a glimpse of her little one received a lot of love from fans, friends and family.

In the comments on the post, Kylie's sister Kourtney Kardashian who herself is a mother of three left a comment saying, "Mommy of two life."

Kylie's mom Kris Jenner left a sweet nickname for the newest member in the family as she commented saying, "Angel pie."

Travis is yet to share an update on the arrival of his second child on 'Instagram'. The rapper has been staying away from social media after the Astroworld tragedy.