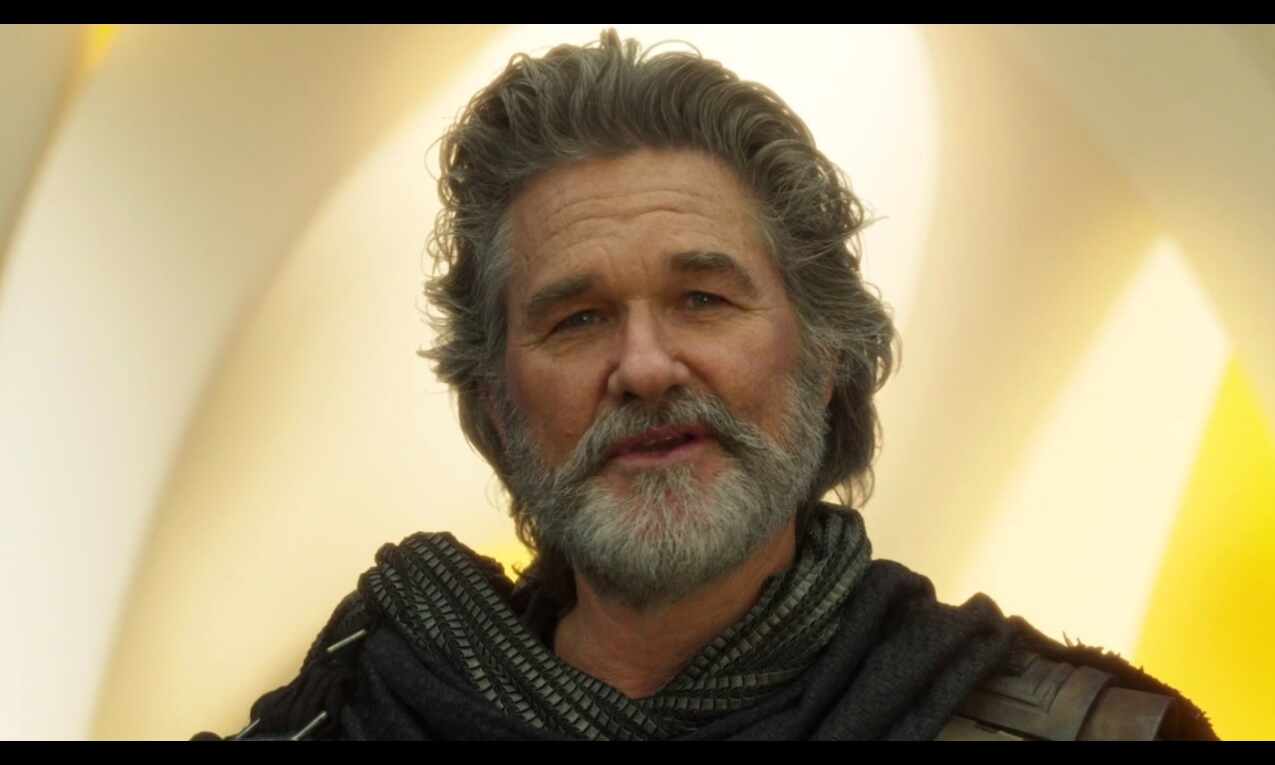 The role marks his first TV outing following the original "Hawaii Five-0" in 1977.

According to Deadline, Kurt Russell is joined by his son Wyatt Russell on the show.

The series, which is part of Legendary's Monsterverse franchise, will air on Apple TV Plus.

Matthew Shakman is directing the first two episodes of the series, which are co-created by Chris Black and Matt Fraction.

Legendary Television is backing the project.