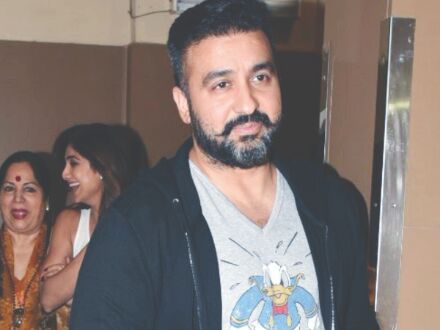 Businessman Raj Kundra, who found himself amid the adult film racket case earlier this year, permanently deleted his 'Instagram' and 'Twitter' accounts. As per reports, Raj had a sizeable following on social media and has now deleted both his accounts following the controversy.

Raj Kundra was arrested in a pornography case in July and was released after spending almost two months in jail. Ever since getting bail in the case, Raj has not made any public appearances.

Raj's arrest came after the Mumbai Police unearthed the adult film racket that was reportedly being operated by his company-controlled app 'HotShots'.

In his application, Raj Kundra reportedly claimed that he was being made a 'scapegoat' and that there was no single evidence in the supplementary charge sheet of him being actively involved in the creation of alleged questionable content.