Kubbra Sait's maiden work as author to release next month 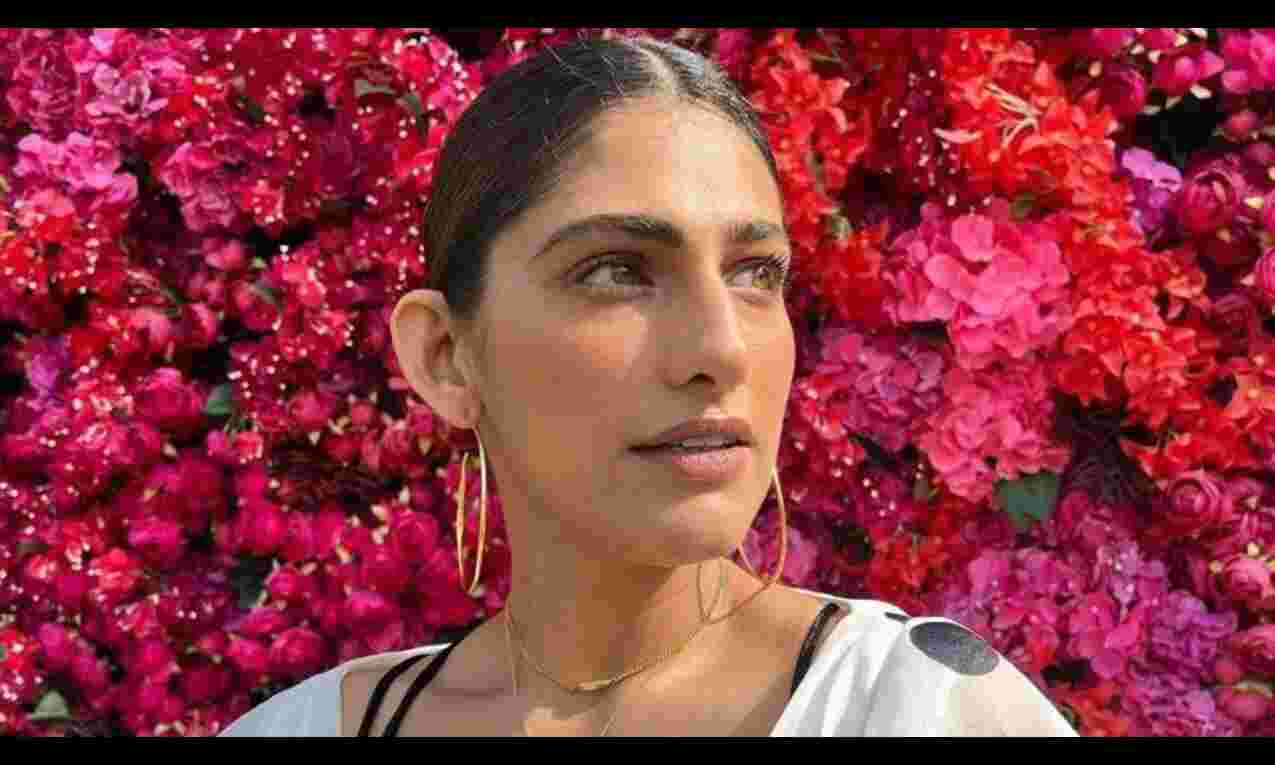 Mumbai: Actor Kubbra Sait's debut work as an author titled "Open Book", will be coming out on June 27, HarperCollins India announced on Friday.

Part memoir and part inspirational treatise, the book will span the actors' early days growing up in Bengaluru, including her tryst with social anxiety to body shaming, as well as acquiring artistic success.

According to a press release issued by the publisher, the book will contain 24 chapters, each named idiosyncratically after the pivotal theme outlining the narrative of the chapter.

"It's been a labour of love. I was asked by many who knew I was writing a memoir, 'Aren't you too young to write one?' This was my time and my way to reflect on the journey thus far and to recognise how much I've learnt over the last three decades," Sait said in a statement.

The actor, best known for starring in movies "Sultan" and "Ready" as well as the series "Sacred Games", called writing the book a cathartic experience.

"It made me smile, it brought a lump to my throat but above it all, I made a cross-over. The past is behind me. The present is a new book to pen. I'm excited to bring you all Open Book, because that is literally who I am, as a person. Enjoy this story," she added.

Sait also shared a photo of the memoir's cover art on her social media accounts.