Kristine Froseth, Alisha Boe to star in 'The Buccaneers' 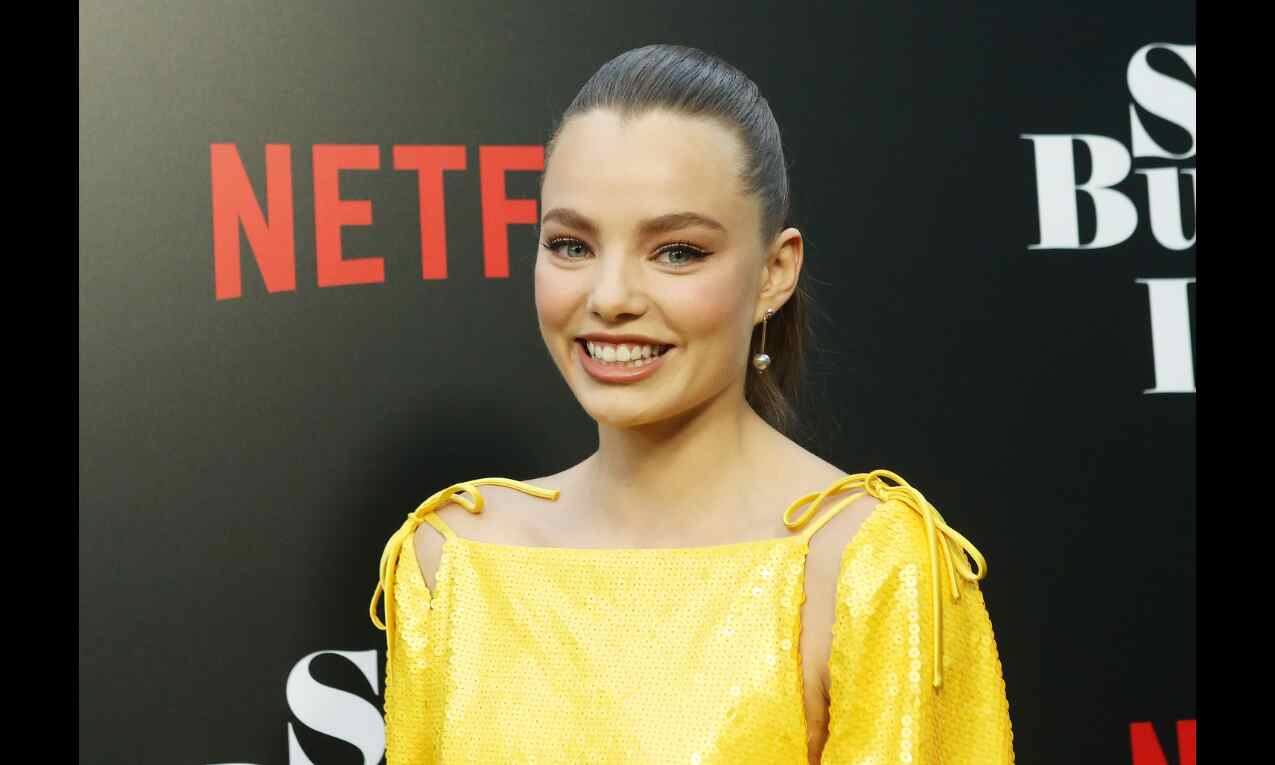 Created by Katherine Jakeways, the eight-episode show is based on American novelist Edith Wharton's final novel of the same title.

The two actors are part of an ensemble cast for the show, which also includes Josie Totah, Aubri Ibrag, Imogen Waterhouse and Mia Threapleton, according to an Apple press release.

"A group of fun-loving young American girls explodes into the tightly corseted London season of the 1870s, kicking off an Anglo-American culture clash as the land of the stiff upper lip is infiltrated by a refreshing disregard for centuries of tradition. Sent to secure husbands and titles, the buccaneers' hearts are set on much more than that, and saying I do' is just the beginning," the official plotline read.

Froseth, known for appearing in The Assistant and The First Lady, will play Nan St George, while 13 Reasons Why breakout Boe will essay the part of Conchita Closson.

Directed by BAFTA Award winner Susanna White, the series is currently in production in Scotland.

The Buccaneers is executive produced by White, Beth Willis and George Faber Jakeways. The series is produced for Apple TV+ by studio The Forge Entertainment.