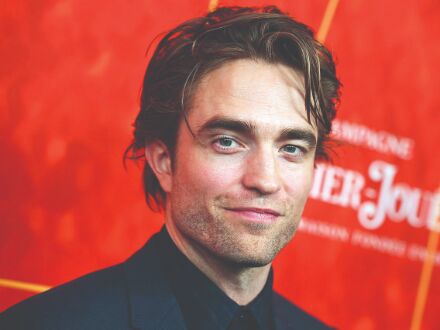 Kristen Stewart has only good things to say about her 'Twilight' co-star and former boyfriend Robert Pattinson. During an interview with the 'New Yorker', the actor was asked about the process they underwent to cast Twilight's lead character, Edward Cullen.

"Pattinson had an intellectual approach that was combined with 'I do not care about this, but I'm going to make this sing'," she said.

Continuing further, Stewart also emphasised how she shared the same feeling and could relate to his approach. The 'Spencer' star then went ahead to reveal that they were 'young and stupid' throughout the movie.

"Not to say we made it so much better, but that is what it needed and that is what anybody playing those parts needed to feel," Stewart said.

Stewart and Pattinson have been linked together a lot of times, even after Twilight's run. During her appearance at the 'Howard Stern Show' in 2019, Stewart had revealed that had Pattinson asked her to marry him when they were in a relationship, she would have done so.

Revealing that she is not a 'super-duper traditionalist', Stewart said

that she has thought of every relationship she has ever been in, as the ultimate one.

"I have never been the most casual person," Stewart had previously said.

The actor is also starring in 'Spencer' where she is portraying the role of the Princess of Wales, Diana. The actor went ahead to express her gratitude towards the People's Princess.