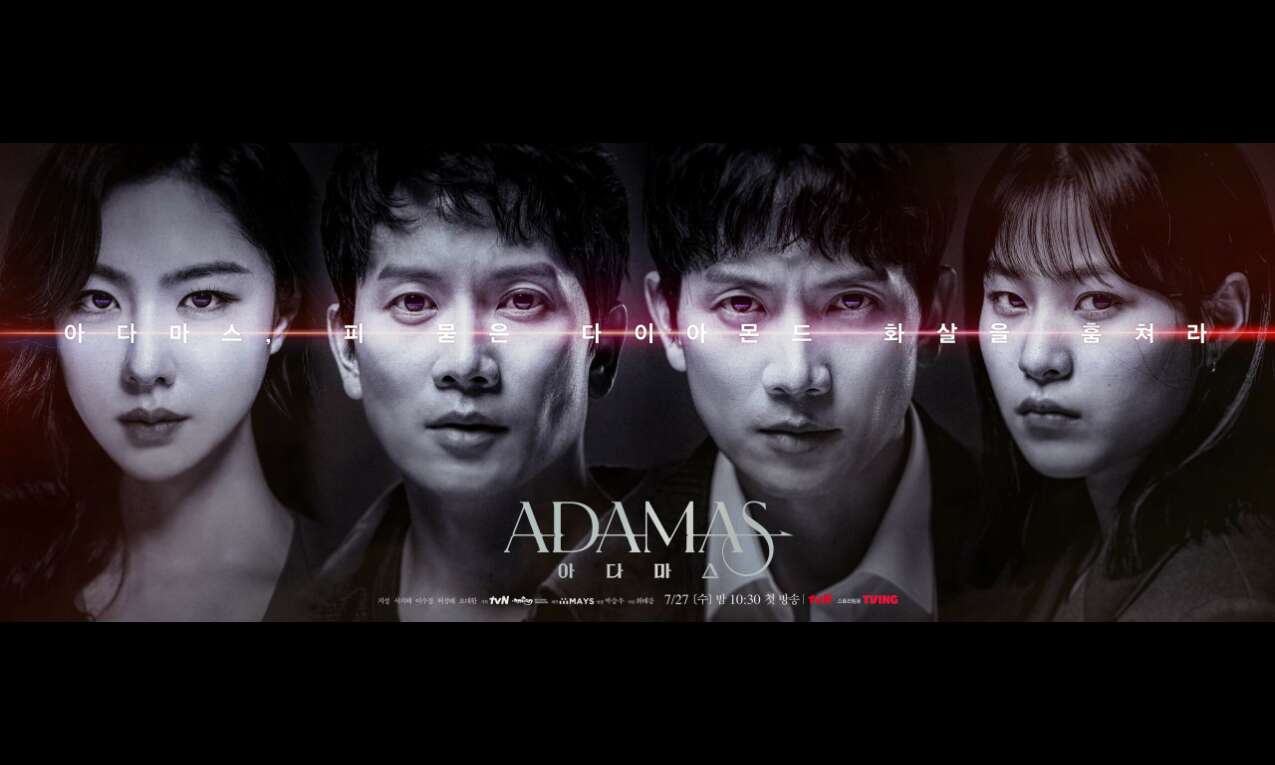 Park Seungwoo has directed the series, which features Korean star Jisung in the role of two twin brothers working against a conspiracy that saw their father imprisoned for a murder he didn't commit, the streaming service said in a statement.

"Adamas" has been written by Choi Taegang and the cast also includes actors Seo Jihye, Lee Sookyung and Heo Sungtae.

"Twenty-two years ago, twin brothers Ha Woosin and Song Suhyeon had their worlds torn apart when their beloved stepfather was murdered. Shaped by the traumatic experience, the brothers grew up to become a prosecutor and a mystery novelist before once again having the old wounds ripped open after discovering that their biological father was actually the one who was convicted and framed for the murder. Determined to expose the truth, the twins will use their collective skill sets to seek out the real murderer while also tracking down ADAMAS - a blood-covered diamond arrow that is the key to unravelling the entire conspiracy," the official logline read.