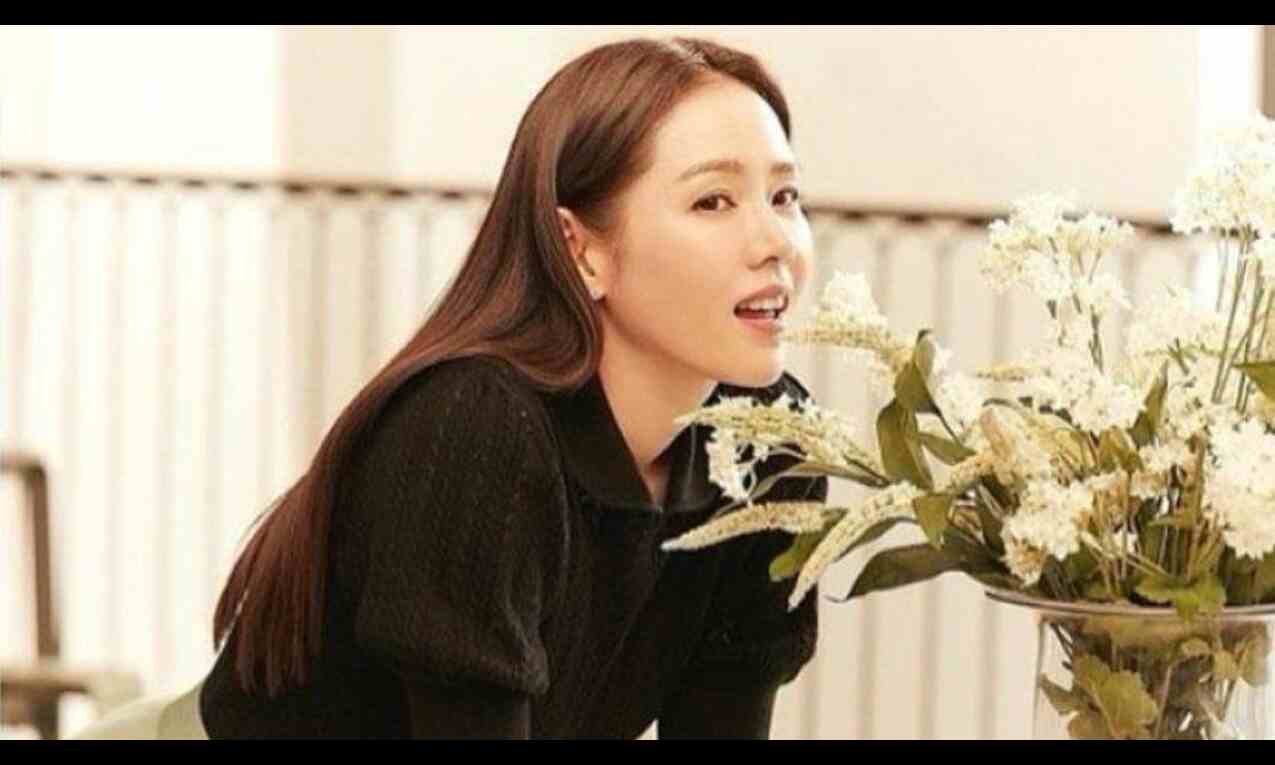 New Delhi: Son Ye-jin's agency has shut down social media speculation that the South Korean star is expecting her first child with her husband, "Crash Landing on You" co-star Hyun Bin.

On Sunday, Son shared two photos of herself in a flowy white dress on Instagram.

Soon, rumours started doing the rounds that the actor, known for K-dramas "Crash Landing on You" and "Something in the Rain", was flaunting a baby bump in the photos.

Later in the day, her agency MSTeam Entertainment dismissed the rumours stating, "(The pregnancy rumours) are absolutely not true."

"If there is good news, we will be the first to officially inform you," the agency said in a statement as quoted by the Korean portal Soompi.

Last month, Son and Hyun returned to Korea from their honeymoon in the US. The couple got married on March 31, 2022, a year after going public with their relationship.