Kolkata International Film Festival to be held from April 25 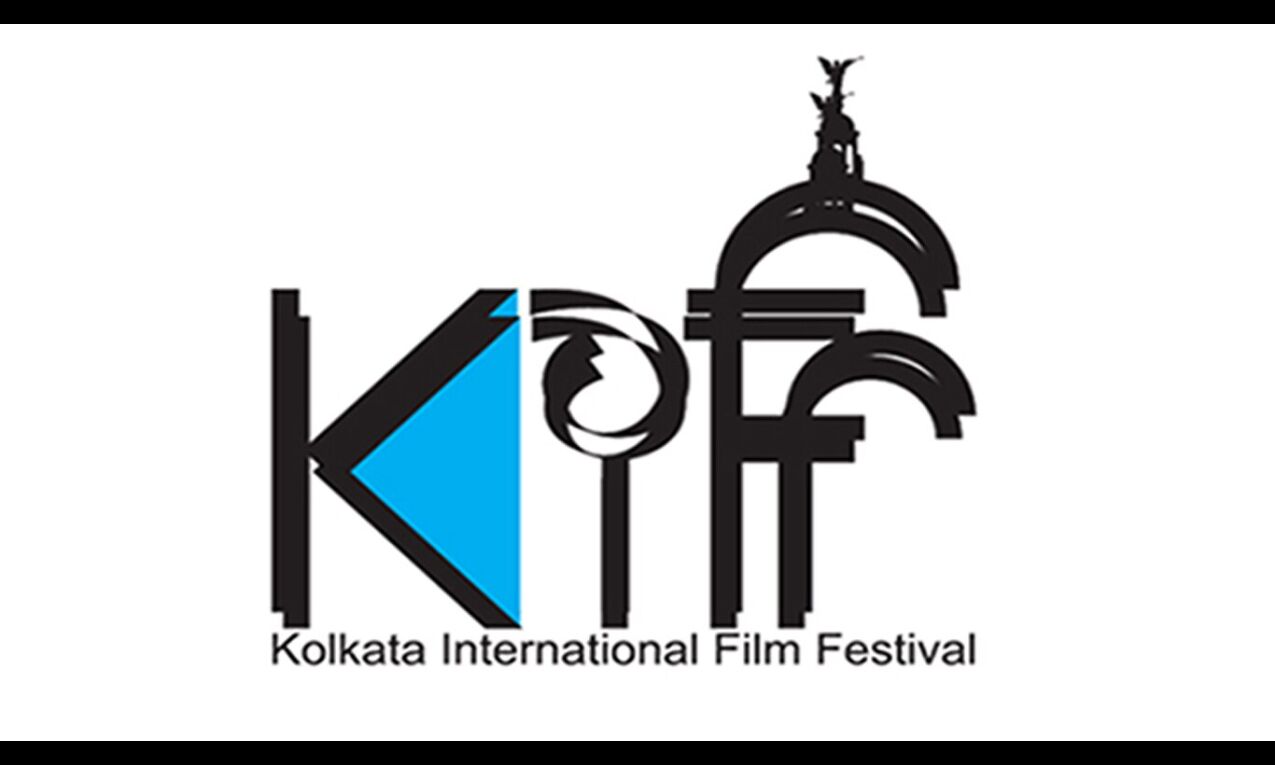 Kolkata: The Kolkata International Film Festival will be held from April 25 to May 1, as per an official statement.

The 27th edition of the festival was scheduled to be held from January 7 to 14 but had to be cancelled due to the rising COVID-19 cases in the city.

"...the 27th Kolkata International Film Festival will now be held from April 25 to May 1," said a notification issued by the Information and Cultural Affairs Department.

All the sections of the festival - competitive and retrospective - will remain, as usual, an official of the film festival told PTI, adding that the details will be announced later.

"With the lifting of the restrictions, the theatres will have full capacity. There will also be more public screenings than what was planned in January," the official said.