'Koffee with Karan' season seven to stream on Disney+ Hotstar 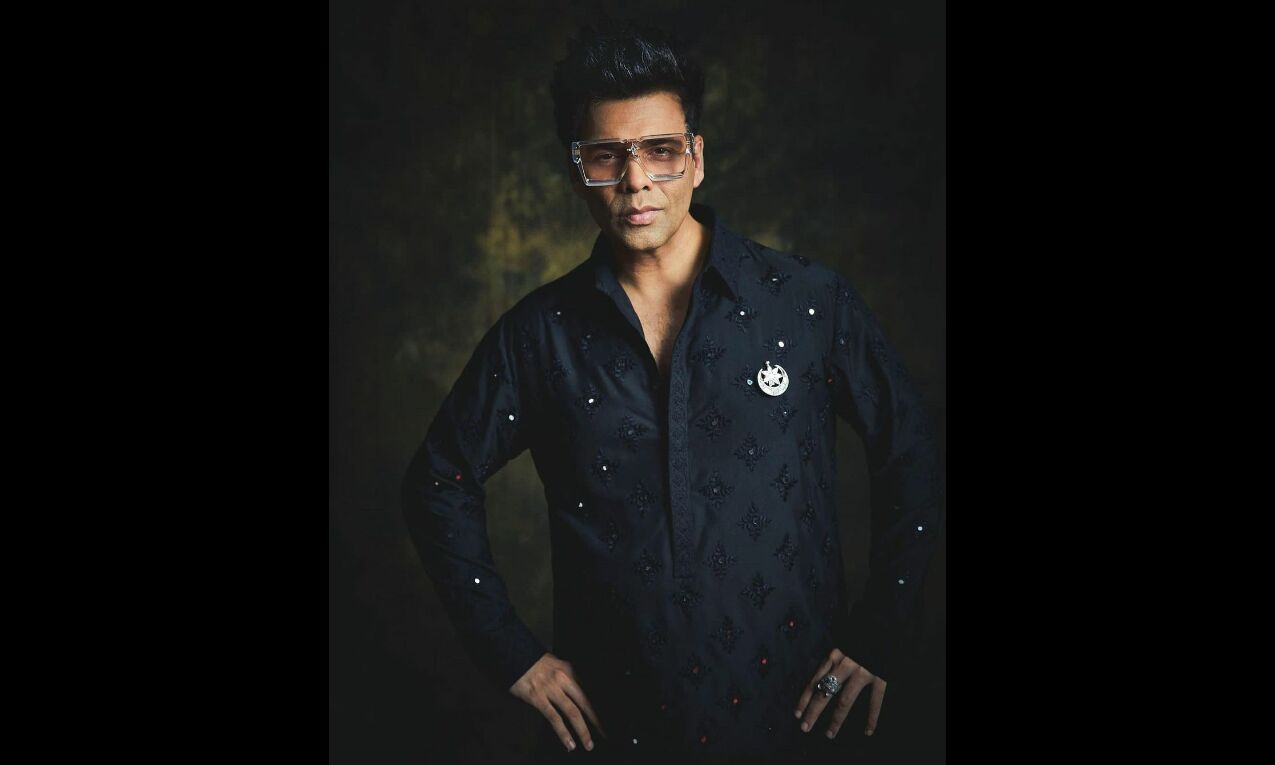 Mumbai: Filmmaker Karan Johar recently said that the seventh season of 'Koffee with Karan' will directly stream on 'Disney+ Hotstar' instead of airing on television.

The filmmaker, who serves as the host of the popular celebrity chat show, shared the news on 'Twitter', hours after he announced that the show was ending in a misleading tweet.

" 'Koffee with Karan' will not be returning... on TV! Because every great story needs a good twist, I'm delighted to announce that season seven of 'Koffee With Karan' will stream exclusively on 'Disney+ Hotstar'," the 49-year-old filmmaker wrote in a statement on his social media handles.

Johar further said the biggest movie stars from across India will return to the 'couch to spill the beans while drinking some koffee'.

The show, which first premiered on the TV channel 'Star World' in 2004, ran for six seasons on the small screen till 2019.

Earlier in the day, the filmmaker posted a statement where he claimed the show was ending after six seasons, but it turned out to be a ploy to grab eyeballs.

" 'Koffee with Karan' has been a part of my life and yours for six seasons now. I'd like to think we have made an impact and even found our place in pop culture history. And so, it is with a heavy heart that I announce that 'Koffee with Karan' will not be returning," Johar had said.

Johar's close friends, superstar Shah Rukh Khan and Kajol were the first guests of the inaugural episode of the show, which went on to offer fans a rare and intimate peek into the off-screen dynamics of the film industry, cliques, friendships and romantic equations of the stars and at times, also sparked controversies.