Home > Entertainment > Knew at the age of 18 that marriage is not for me: Rahul Bose
Entertainment

Knew at the age of 18 that marriage is not for me: Rahul Bose 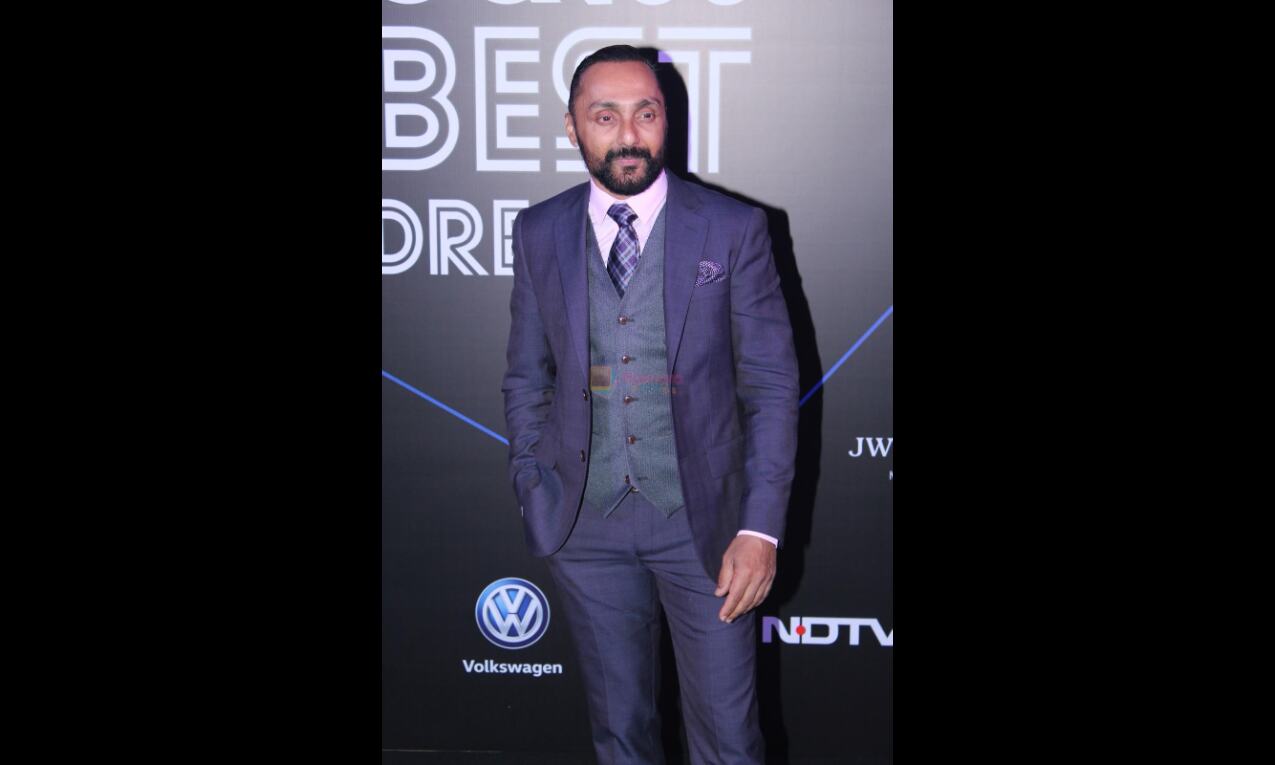 Mumbai: On his latest Netflix series, Rahul Bose plays a father to a confused teenager eager for love but as he looks back, the actor says he was sure even as a young boy that he desires "beautiful relationships" but never marriage.

When asked if there was ever a phase where he was eager for love, the actor, who has been fiercely guarded about his private life, quipped, "I am so eager for love, I can't tell you. Can somebody please? I am very eager. I have many qualities but eagerness is a big quality of mine."

The 54-year-old actor, however, told PTI that he has operated with remarkable clarity when it comes to getting married - it was never on the cards.

"At the age of 18, I said I will never get married and my mother said, 'That's ok, we will see five or ten years from now'. If she had been alive today, she probably would have realised that I just knew. Love, togetherness, companionships? Yes. Long, beautiful relationships with laughter and truth and moments? Yes. But marriage and all that stuff was never part of my imagination," the Mumbai-born actor said.

On the series, scheduled to premiere on March 18, Bose plays the father of Ray, an awkward young man, navigating adulthood and the world of romance in the 21st century.

Bose said he is perplexed when one says that they are looking for love because it can't be engineered.

"I eagerly looked for lust a lot when I was younger. But how do you look for love? The only way of getting love is to give love. You just have to give it unconditionally to anyone and anything. If it comes, it comes. If it doesn't, it is still beautiful to love," he added.

Bose said one of the reasons for him to come on board the series was that it was set in a genre rarely tapped in the country.

"It is a slacker series. That genre has not at all been explored in India. In America, the genre is slightly dark, sometimes in the zone of Zombies, at its best, it's a bit profane, lewd and on the edge. But our series isn't like that. It is just lovable. He (Ray) is a lovable slacker and the series has that scent. Everything is warm in it. There was no reason not to be a part of it."

What also worked for the actor was how the show was a departure from his last work on the streamer "Bulbull".

In the period movie, Bose featured in a double role, playing a stoic husband and his mentally challenged brother.

" 'Bulbull' took me to another space, so you always look for something that is completely different. This man and the men from 'Bulbull' are so different. That's the fun. To get on this roller coaster and see whether you can do this. Sometimes you get a role that you know you can do when you read it. Sometimes you also get roles like 'The Japanese Wife' from Aparna Sen where you feel, 'Oh my God, I want to do this, but can I?' You have to really push to get there. With this character, I could hear him. I knew how to play him, from the moment I read it," he added.