KK's family urges fans to not target the singer's team 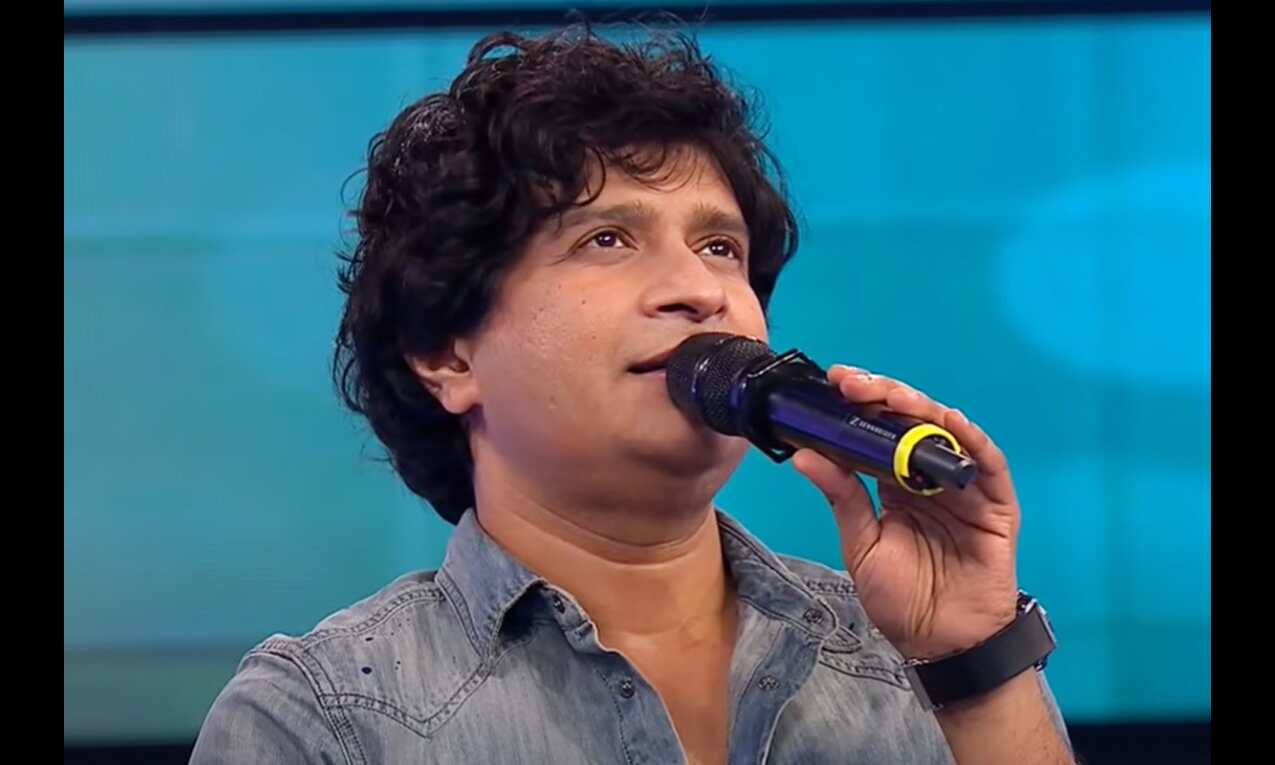 Mumbai: The family of KK has requested fans to be kind to the late singer's management team instead of sending them hate mails at the behest of "some unverified journalists, channels and other sources".

Taamara, daughter of KK, shared a note on Instagram co-signed by her mother Jyothy and brother Nakul in which they urged social media users to not direct their anger towards the singer's manager Hitesh Bhatt and other team members.

"I have heard about hate mail and a lot of anger being directed towards Hitesh uncle and Shubham. To those of you resorting to such abuse, ask yourself what would dad think if he could see this? You're basing your judgement on the word of some unverified journalists, channels and other sources that regularly photoshop thumbnails and include clickbait titles. Don't spread hate on their behest (sic)," read the statement posted on Sunday night.

Popular playback singer KK, whose full name was Krishnakumar Kunnath, died in Kolkata last month shortly after a performance, leaving the film industry and his fans in a state of shock. He was 53.

In the note, Taamara also thanked KK's management team for taking care of him as a family member.

"We wanted to thank all the beautiful human beings in this picture for accompanying dad on all his travels and the vital contributions they made to his shows, making them the memorable spectacles they used to be," she wrote alongside the picture of KK with his crew.

The aspiring singer said her family was glad that Bhatt was by her father's side in his final moments.

"I told Hitesh uncle that mom, Nakul and I weren't there for dad's final moments, didn't even get to say goodbye, but we were all so glad that he was by his side. Ever since he joined dad, his stresses went away (sic)," Taamara said.

She also appealed to KK's fans to flag out the abuse if they spot it.

"I implore everyone to cease this verbal abuse or abuse of any kind, and if you spot it please take a stand and speak up against it. Be kind," she added.