KK was real artiste, cared only about singing not networking: Farah Khan 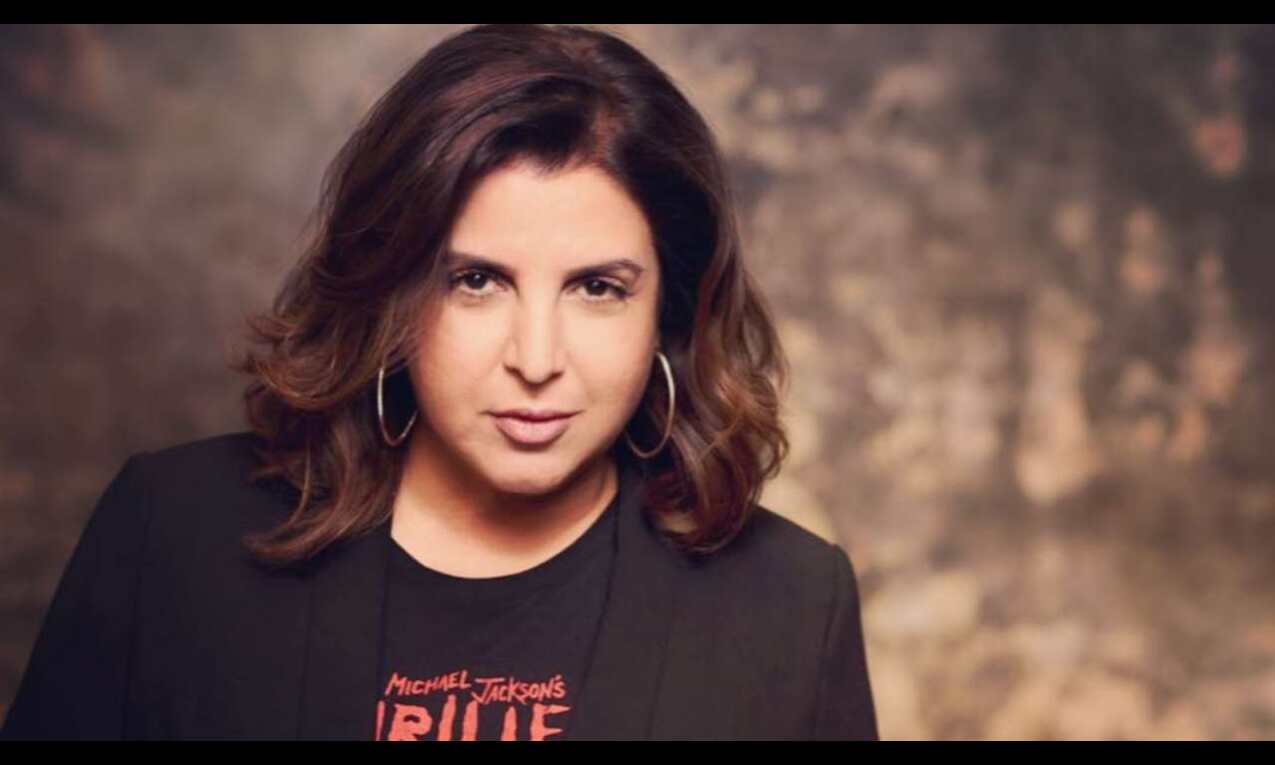 The 53-year-old singer, whose real name was Krishnakumar Kunnath, died in Kolkata on Tuesday night shortly after a performance at a concert, leaving the industry and his fans in a state of shock.

The filmmaker recalled how she met KK for the first time during the making of her 2004 release "Main Hoon Na".

"He sang 'Chale Jaise Hawayein' and a couple of other small bits. Of course, in 'Om Shanti Om', during 'Ajab Si Ajab Si', we unanimously said this song only KK could sing. He used to sing high notes so well. He was such a lovely guy, totally 'unfilmy' and he belonged to his own world," the filmmaker told reporters.

She was speaking at a special event of the upcoming 22nd edition of the IIFA Weekend and Awards in Abu Dhabi.

Farah, who will be hosting the IIFA Rocks 2022 on Friday, said the last time she met KK, he had asked her to make a film so that he could sing for her again.

"He was a real artiste. All he cared about was his singing. He wasn't networking, he wasn't trying to get that second song from you. He would come quietly and do his job. The last time I met was for one of the TV shows and he said, 'Make a film quickly so that I can sing,'" she added.

Farah said the award ceremony will honour KK and other artistes that the industry lost this year.

"I am sure there is an In Memoriam on June 4, also because so many people have left us," she added.

The IIFA Awards will take place at the Etihad Arena, part of Yas Bay Waterfront on Yas Island, Abu Dhabi, in collaboration with the Department of Culture and Tourism Abu Dhabi (DCT Abu Dhabi), and Miral.