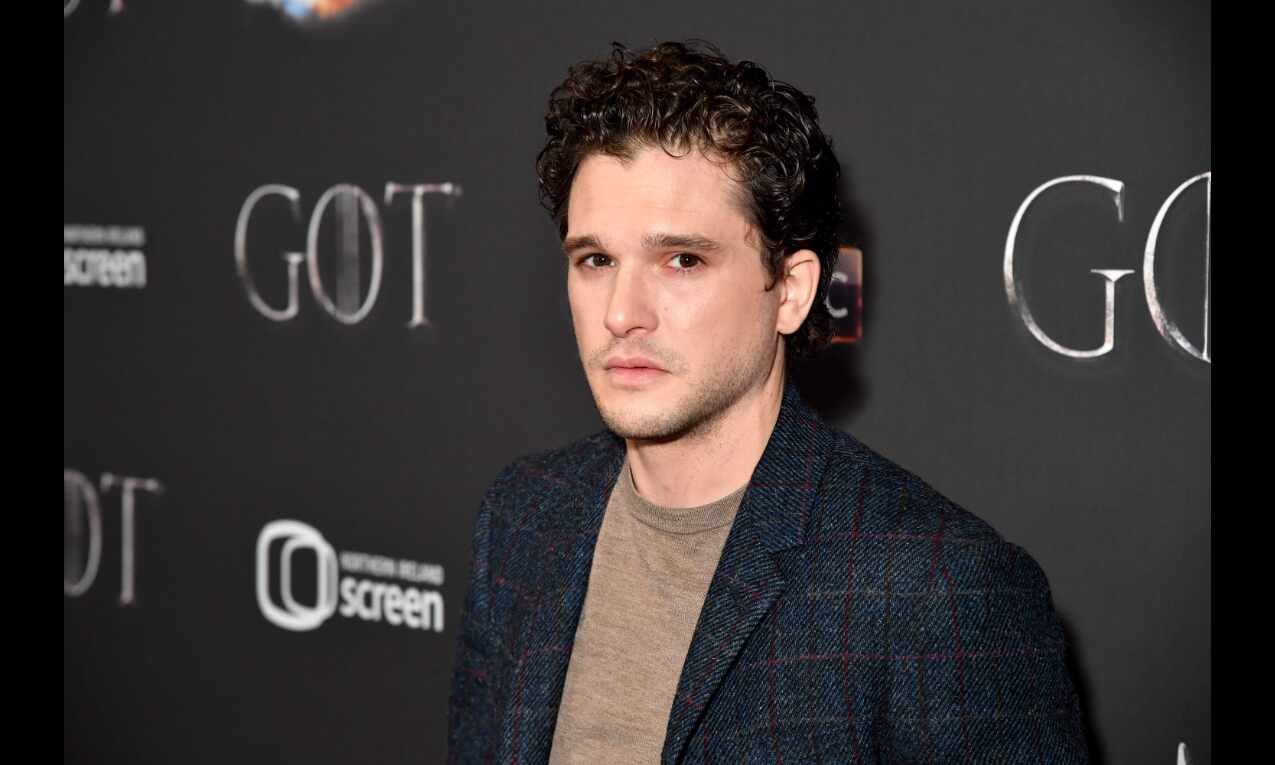 According to Variety, the film is written by David Ebeltoft, from a story he co-wrote with Blackhurst.

It centres on former friends - Cliff (McNairy), a traveling salesman struggling to make a living and Ricky (Harington), an illegal-weapons dealer making a lot of money - who reconnect one day.

"Hoping to make some quick cash, Cliff agrees to partner with the violent Ricky, who is expanding his business to include cross-state drug and gun deliveries for John, a mid-level American cartel boss (Lucas). Reluctantly he agrees to retrofit his beat-up station wagon to carry dozens of kilos of drugs. When Ricky turns a simple exchange into a bloodbath to eliminate the competition, Cliff is forced to grapple with a harsh new reality," the plotline reads.

"While 'Blood for Dust' is a story born from the realities of our times, it's also a pulse-pounding thriller about family, pain, greed, mobile defibrillator units, the American dream and its contradictions therein," said Blackhurst.

"I'm beyond grateful to be getting into the trenches alongside Scoot McNairy, Kit Harington and Josh Lucas all of the fathers, like myself, working to take care of our families while anxiously wondering what the future of our times has in store as we tell this parable of America," he added.

"Blood for Dust" will start filming in September in the US.