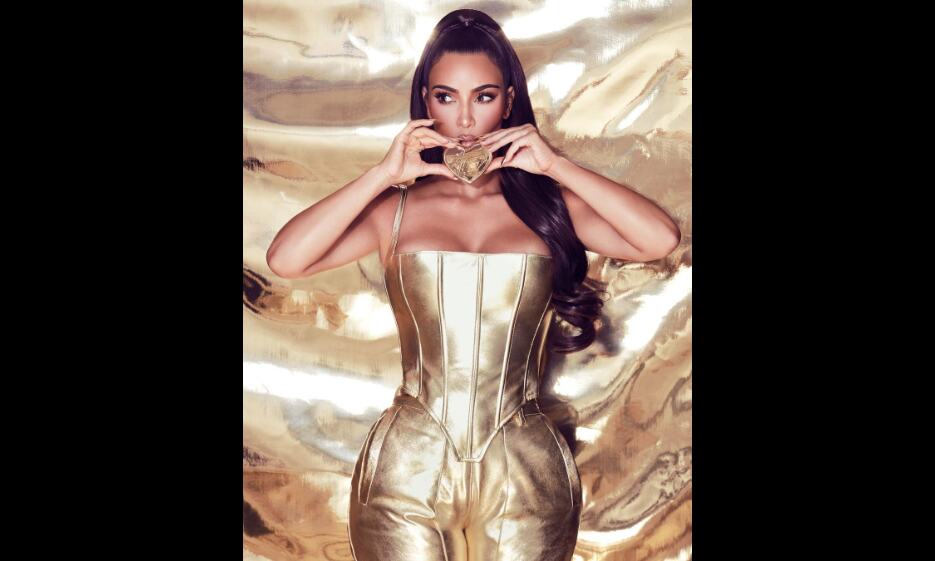 Kim Kardashian, 41, dubbed Kanye West, 44, a liar after he claimed in an 'Instagram' post that she had prevented the rapper from visiting their four children. Kanye posted a photo of several pins on his eight-year-old daughter North's bag, explaining that he snapped the photo a week before and had not been able to visit his children.

However, Kim debunked the rapper's allegations by claiming she saw him that morning on March 14. Kim replied to Kanye's picture by appealing to him to quit fabricating a false narrative regarding their four children's custody.

She wrote in a since-deleted comment, as per 'PEOPLE', "Please stop with this narrative. You were just here this morning picking up the kids for school."

Kanye's 'Instagram' message echoed many of his previous assertions about being separated from his children and trying to keep his relationship intact.

Interestingly, Kim's retaliation against Kanye coincided with the release of a new trailer for the forthcoming Kardashians programme on 'Hulu'. Kim expressed how tough her divorce had been in the trailer. "He told me my career is over," she says in the video.