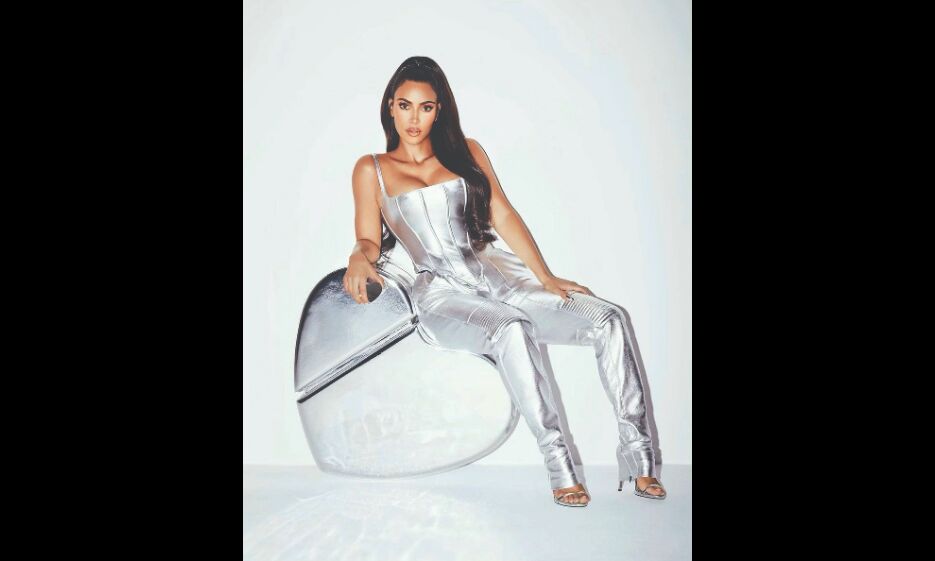 Kim Kardashian West wants to be declared legally single despite her pending divorce from Kanye West, according to 'TMZ'.

According to reports, the 'SKIMS' founder, 41, submitted court filings on December 10, requesting that matters of child custody and property be separated from her married status. She also requested that her maiden name be restored.

Kim and Kanye have four children: North (8), Saint (6), Chicago and Psalm. After almost seven years of marriage, the 'Keeping Up with the Kardashians' alum filed for divorce from the rapper in February. However, the fresh court papers coincide with West's frequent public appeals to reunite with Kardashian West. The most recent appeal came on December 9, when he dedicated his song 'Runaway' to his ex-wife while singing at the 'Free Larry Hoover' event at the Los Angeles Coliseum. As per 'PEOPLE', after singing the lyrics, "I need you to run right back to me, baby," he added, "more specifically, Kimberly".

A source told 'PEOPLE' after the show that Kardashian West 'knows where Kanye's mind is' but 'ignores it'. According to the source, Kardashian West 'has moved on', but 'she understands it is tough for Kanye to deal with', adding, "She is not surprised that he pleads in public for her to run back to him. She is just trying to be respectful about it."

Amid her divorce, Kardashian West has been dating 'Saturday Night Live' comic Pete Davidson. The couple was

originally linked in October and have been observed spending time together several times since then.