Kiara opens up on her controversial role in 'Kabir Singh' 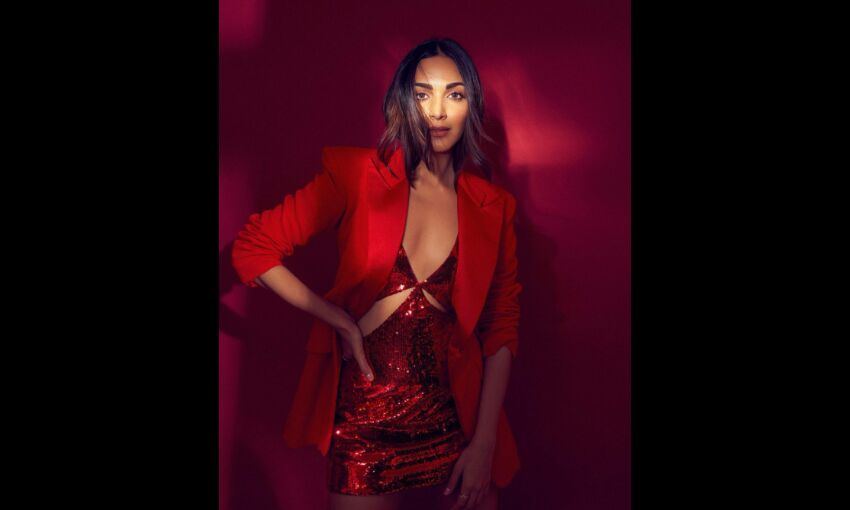 Kiara Advani has proven her mettle, time and again, as a dependable face in B-town. After being a part of the most-watched Hindi movie of 2019, 'Kabir Singh' and the most successful OTT release of 2021, 'Shershaah', she has kept the momentum going post the COVID-19 pandemic, by being a part of two films that have played a significant part in the revival of the box office, namely, 'Bhool Bhulaiyaa 2' and now 'JugJugg Jeeyo'. However, her role in 'Kabir Singh' received quite mixed reviews. In her latest interview, she opened up on her controversial role in the Shahid Kapoor starrer.

When 'Kabir Singh' was released, many discussions went around. While one critic wrote, "Her character is more problematic than Kabir Singh." Another wrote, "Does she have no agency at all? Why would she be this demure girl who lets the man run over her."

To this, in her interview with 'Grazia', Kiara gave a solid response. She expressed that as an actor, one always wants to be versatile. She also added that she didn't think she can let her judgements come in the way of any character that is grey.

"If I play a murderer in my next movie, does that make me one? It is hypocritical to praise actors who otherwise play a grey shade and then criticise them when they play a grey shade of a regular character," Kiara emphasised.

To this, Kiara also added that she didn't believe that her character of Preeti tolerated Kabir's toxic masculinity and his problematic behaviour. However, there was one lesson she learnt.

"Love has always been perfect and aspirational for Bollywood," she said.

Advani said that in 'Kabir Singh', Preeti left him after he resorted to violence. However, if she came back to him in the end, it showed that love often supersedes everything else and all relationships are complicated.

"The only thing that will lead you to forgiveness is love. So, in a nutshell, that is 'Kabir Singh' for those who resonated with the film and me," she concluded her