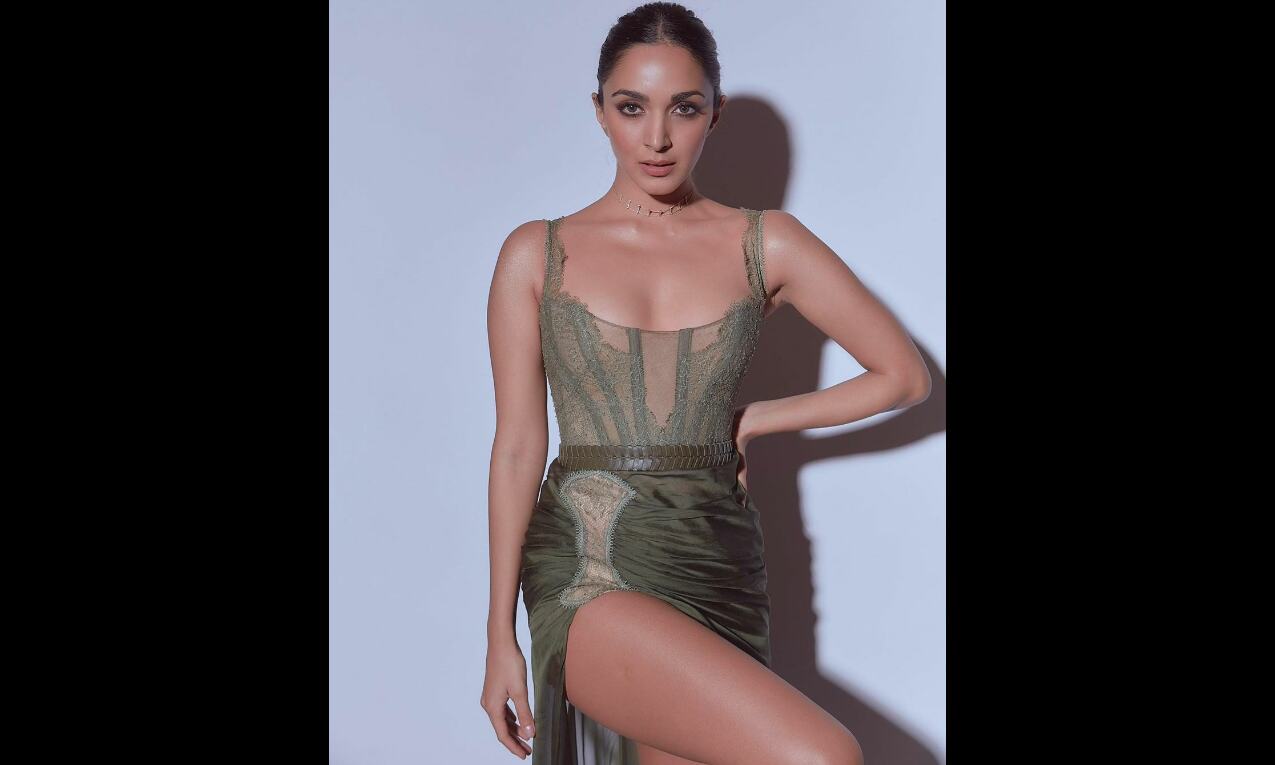 Fans are all geared up to witness the magic of 'Bhool Bhulaiyaa 2' on the silver screen. Ever since the trailer of the film has been released, fans have been going gaga over it. Everything about this movie is taking us all on a nostalgic trip. Be it the title track that is a remake of the Akshay Kumar starrer 'Bhool Bhulaiyaa' or the presence of Manjulika in the trailer, people who have seen the Akshay and Vidya Balan starrer will find a lot of similarities. But in a recent interview, talking about her character, Kiara Advani made it clear that she is not stepping into someone's shoes.

Talking to a leading daily, Kiara Advani revealed that saying yes to 'Bhool Bhulaiyaa 2' came easy for her. Even though she had an aversion to horror films yet she loved the Akshay Kumar starrer. Talking about 'Bhool Bhulaiyaa 2', she said that they have tried to retain the essence of the original and some elements like Manjulika's name. Adding further, she said that as a storyline, this is completely new.

"This is not a psychological thriller, but a horror-comedy. There is a layer of black magic," quipped Kiara.

People have seen Vidya Balan doing a fab job as Manjulika in the 2007 hit film. Asked if Kiara Advani felt the pressure as she picked up the reins, she revealed that she is not playing the character and it is not a remake, so she is not stepping into someone's shoes.

"I wanted to do the film because a genre like that could be transformed into a family entertainer," she added.