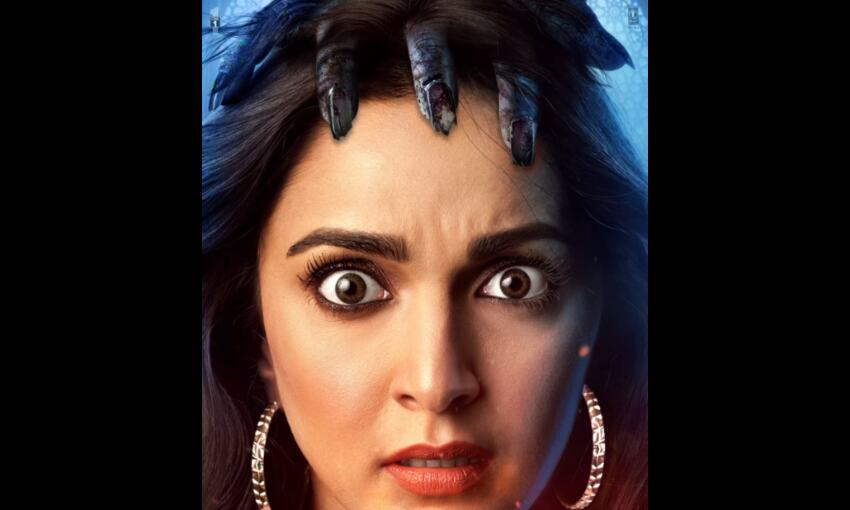 Kiara Advani has been creating a wave in the industry with her impressive lineup of films. The actor, who was last seen in 'Shershaah' opposite Sidharth Malhotra, is now gearing up for 'Bhool Bhulaiyaa 2' and her fan following cannot wait to see her magic on the big screen.

Taking to her 'Instagram' account, Kiara shared a motion poster featuring her picture wherein the 'MS Dhoni: The Untold Story' star had a petrified expression on her. The motion poster dropped a hint of horror as a scary hand appears on her head. Introducing herself as Reet, Kiara divulged some details about her character.

'Bhool Bhulaiyaa 2' marks Kiara's second horror-comedy after Akshay Kumar starrer 'Laxmii'. Besides, she will be seen sharing the screen space with Kartik for the first time. Apart from Kartik and Kiara, the movie also stars Tabu in a key role. Meanwhile, she will be seen in 'Jug Jugg Jeeyo'.