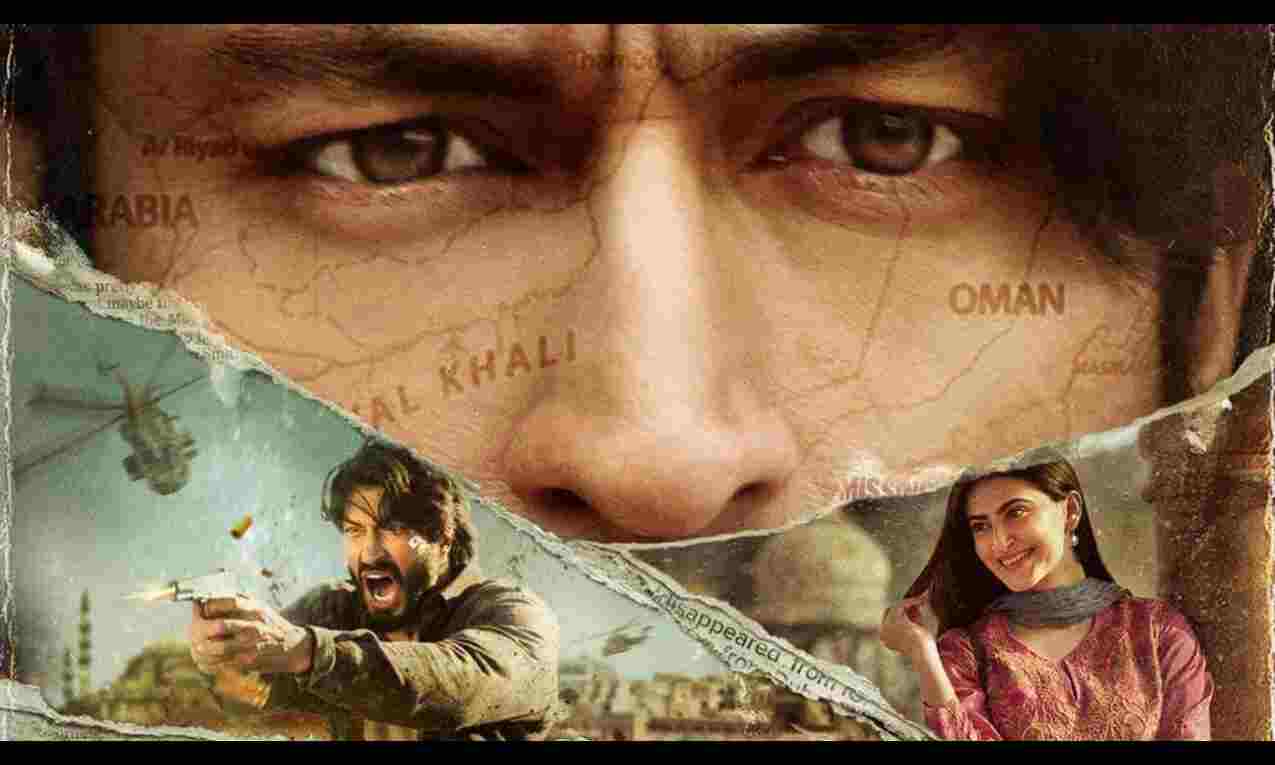 A follow-up to the 2020 action-thriller Khuda Haafiz, the film was earlier scheduled to open in cinemas on June 17.

Jammwal took to Instagram and shared the new release date of the film.

"He will fight for his family until his last breath. Khuda Haafiz: Chapter II Agni Pariksha in cinemas on July 8," he wrote.

The movie is written and directed by Faruk Kabir, who had worked on the first film in the franchise.

'Khuda Haafiz' featured Jammwal as Sameer, a man who races against time to rescue his kidnapped wife Nargis, played by Shivaleeka Oberoi, from flesh traders. The film was released on the streamer Disney+ Hotstar in 2020.