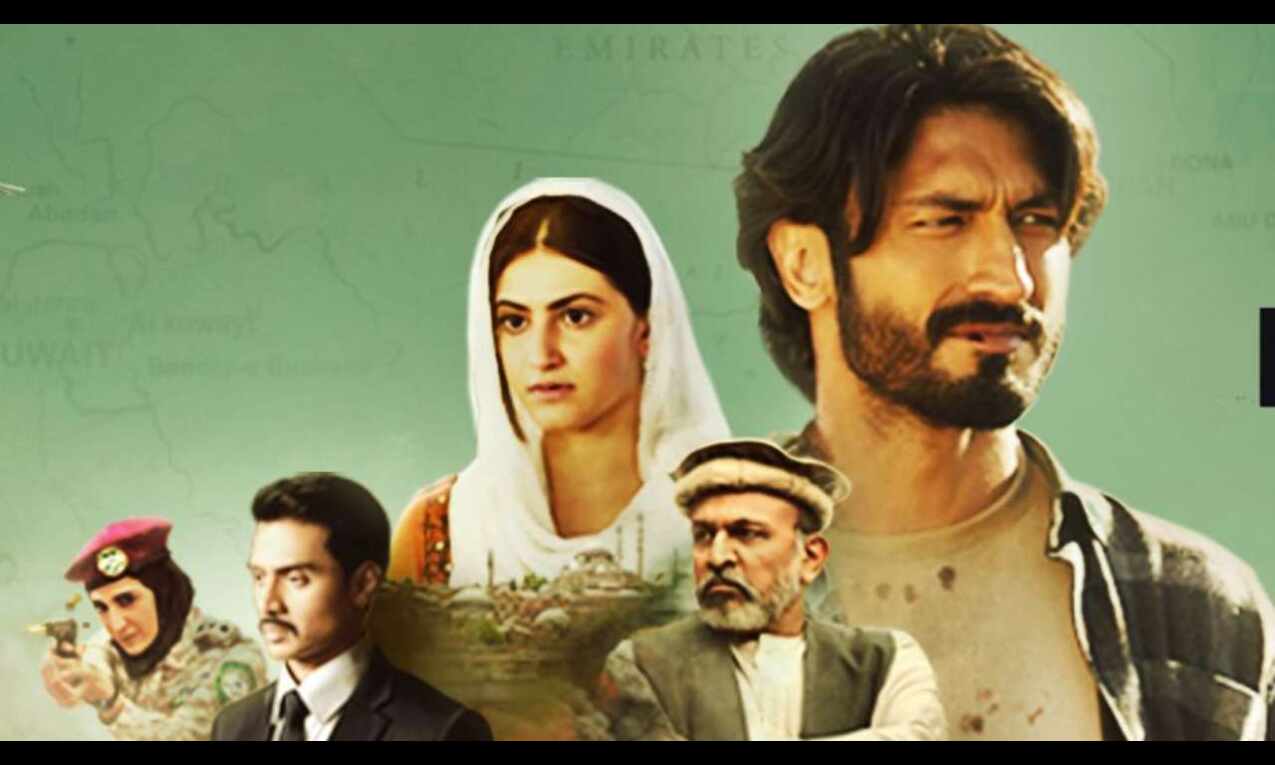 A follow-up to the 2020 action-thriller "Khuda Haafiz", the upcoming movie is written and directed by Faruk Kabir who penned and helmed the first film in the franchise as well.

Jammwal took to Twitter to share the release date of the sequel. Also starring Shivaleeka Oberoi, the movie is produced by Panorama Studios.

"Witness the #AgniPariksha of Sameer and Nargis in #KhudaHaafizChapterllAgniPariksha. Releasing in theatres on June 17, 2022," the actor wrote as he shared the poster of the film.

"Khuda Haafiz" featured Jammwal as Sameer, a man who races against time to rescue his kidnapped wife Nargis, played by Oberoi, from flesh traders. The film was released on the streamer Disney+ Hotstar in 2020.

The makers previously described the sequel as an "intense love story" between Sameer and Nargis.

"Khuda Haafiz: Chapter II - Agni Pariksha" is presented by Zee Studios, Cinergy and Panorama Studios. Mithoon and Vishal Mishra have composed the music and Irshad Kamil has penned the lyrics for the project.