Rohit Shetty talks about the reality show ahead of its new season, which features celebrities like Rubina Dilaik, Pratik Sehajpal, Sriti Jha and many more 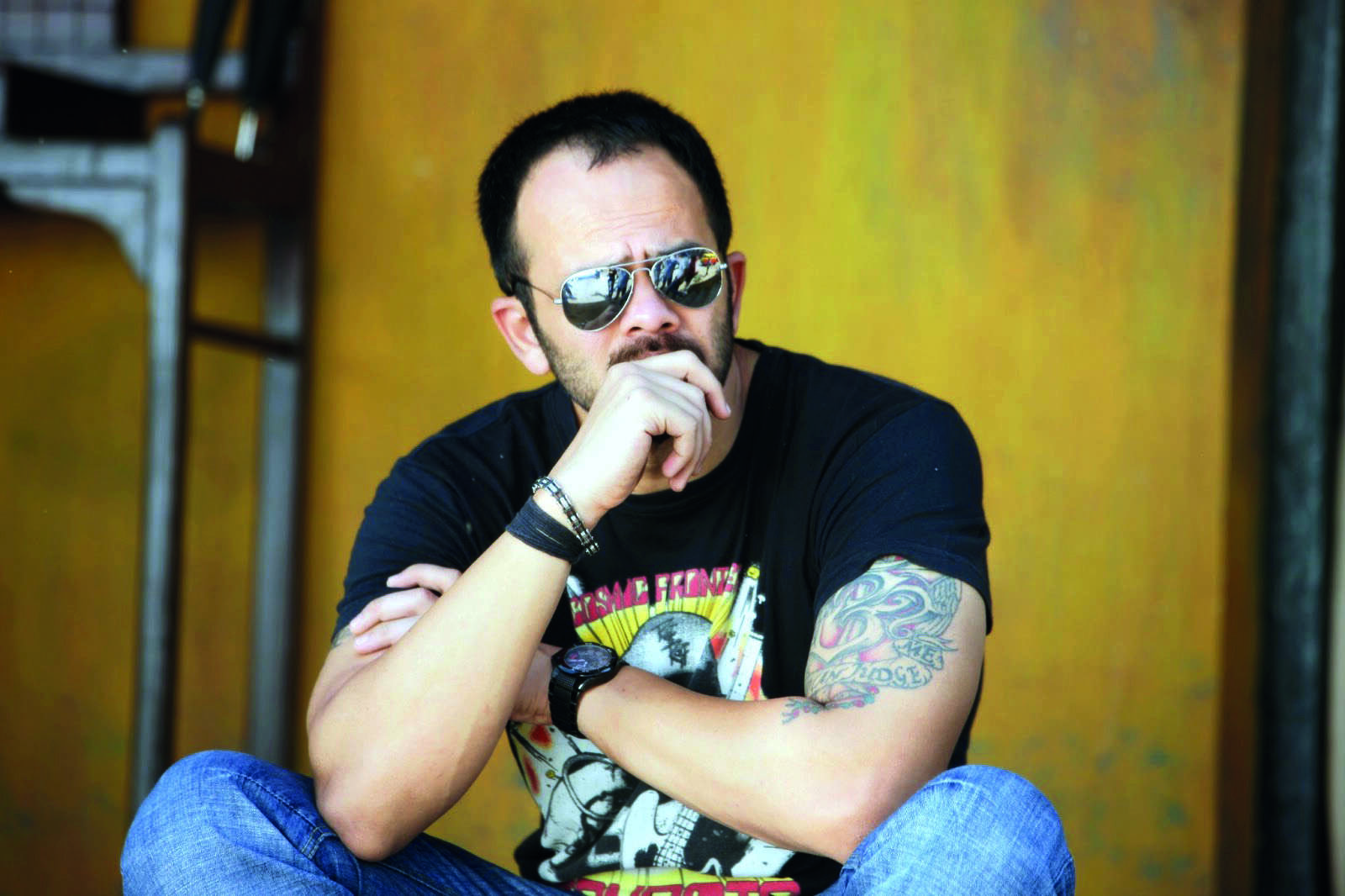 For filmmaker Rohit Shetty, hosting the stunt reality TV show 'Khatron Ke Khiladi' is equivalent to directing a film that serves the viewers a wholesome meal of action, drama and comedy.

Shetty, who has hosted seven seasons of the reality series since 2014, credited the show's crew for pushing the envelope and coming up with new stunts in every instalment.

"We make sure the stunts are not repetitive. The show happens all over the world but the kind of love it has got in India is unimaginable. The reason is the team behind it. It is like an ensemble film every Saturday and Sunday where you get action, drama and comedy," the 49-year-old director said in an interview.

Shetty is currently shooting for the show's 12th season in Cape Town, South Africa with a new set of contestants who will be facing their worst fears to win the coveted title.

The filmmaker said 'Khatron Ke Khiladi' is mainly popular among the youth, who get inspired by the bravery of the contestants.

"Over the years, I have realised that the reason why the show is so popular is because of the kids. The show enjoys huge popularity among kids and youngsters. We keep them in mind while designing stunts that will give them a high. It is a clean show, there is no banter happening for no reason," he added.

Shetty boarded the show, which is the Indian version of the popular American show 'Fear Factor', in 2014, following up on previous hosts - Bollywood superstar Akshay Kumar and Priyanka Chopra.

Shetty, who took over from the fifth season onwards, is the longest-serving host of the show. He said he had been a fan of 'Khatron Ke Khiladi' for a long time and always looked for the opportunity to be associated with the show.

" 'Khatron Ke Khiladi' is one of my favourite shows. Earlier, when Akshay Kumar and Priyanka Chopra hosted it, I just manifested it. It is a show that is close to me mainly because action and stunts are something that I like. It is not an easy show. It is a challenging show. It is a new challenge for me every time," Shetty added.

The director said he was initially anxious about being accepted as a host.

"When I did the first season, I knew we had shot it well but when the telecast happened, we were waiting for the TRP because I did not know whether people would accept me not as a host or not. I was shooting for 'Singham Returns' and one of my crew members said the TRP was 3.6, which was the highest. I was shocked. From there on, there was no looking back," he added.

Shetty hoped that the upcoming show turns out to be a great learning experience for him.

"The willpower of the boys and girls and the kind of courage and perspective they bring, they want to prove themselves and want to work hard. It is not like a show where you shoot in an AC studio. You come here for 45 to 50 days, you start early in the morning and shoot till night every day."

"It is difficult for them. They are here to prove themselves and not only here but, in their careers, as well. That is really inspiring. The new generation is so clear in their mind and what they want, they are tough. It is a learning experience for me when I work with new people with the same energy, same courage and same aim to prove something," he added.

When asked if he has made a lifetime commitment to 'Khatron Ke Khiladi', Shetty said that he looks forward to every season every year.

"I do not know what 'Colors' will do. They might change (the host) if they think it is not working or they can get some superstar. It is up to them. It is a show that I look forward to. It is something that I love. If you do not love the show, you cannot host it," he added.

The celebrities participating in the upcoming season are Rubina Dilaik, Pratik Sehajpal, Sriti Jha and others.

The 12th season of 'Khatron Ke Khiladi' will air on 'Colors' channel from July 2.