KFI releases 'The Book of Life' by J. Krishnamurti 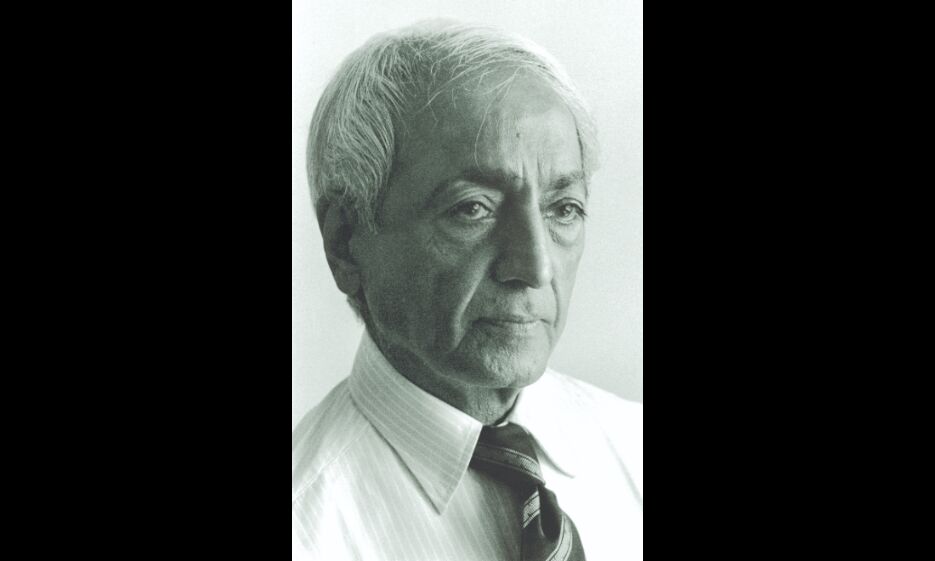 November, 2021: Krishnamurti Foundation India (KFI) has published The Book of Life: Daily Meditation with J.Krishnamurti, a book of specially chosen quotations from over three decades of public talks, writings and discussions of J. Krishnamurti. Krishnamurti was one of the greatest religious teachers of all time.

More than 50 years ago, J. Krishnamurti, pointed out the looming crisis facing humanity in a way that resonates with our modern age sensibility. Speaking to an audience four decades ago, he said: "The world is always close to catastrophe. But it seems to be closer now. Seeing this approaching catastrophe, most of us take shelter in idea. We think that this catastrophe, this crisis, can be solved by an ideology."

The Book of Life is a finely tuned, unique compilation of quotations built around themes of daily living that any human being can relate to. Themes such as relationship, love, desire, fear, learning, authority, sex, feelings, energy, attention, marriage, passion, truth, reality, time, knowledge, God and meditation. There are a total of 48 such themes with four themes explored each month. The easy-to-read design, where each page has one quote for one day, allows the reader to open any page and get illumination on a particular theme for that day.

Speaking on the launch of the book, Vishwanath Alluri, Secretary of KFI, said: "The Book of Life was released in 1995 in the West, but it is for the first time KFI is publishing

the book for the young Indian reader who has not been exposed to Krishnamurti and the teachings. What Krishnamurti taught and explored for more

than sixty years from 1925 to 1986 is extremely relevant to our crisis-ridden times".