Kevin urges fans to lower expectations for 'No Way Home' 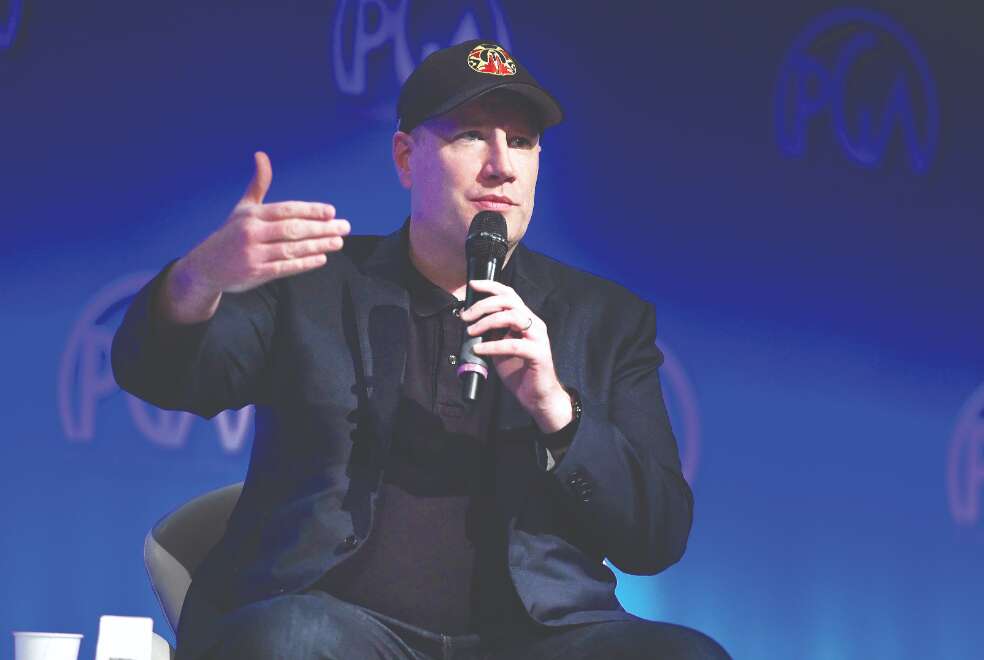 Kevin Feige has urged fans to temper their expectations about 'Spider-Man: No Way Home'. There has been a lot of speculation about the upcoming movie, with rumours suggesting that Andrew Garfield and Tobey Maguire are both set to reprise their roles as the legendary hero, but 'Marvel' boss Kevin does not want audiences to get overexcited.

The movie will see Tom Holland return as Peter Parker/Spider-Man. Andrew Garfield, who played the character in two films, insisted that he would not be appearing in the flick, which is slated for release in December.

The 38-year-old actor said: "I understand why people are freaking out about the concept of that because I'm a fan as well. You cannot help but imagine scenes and moments of 'Oh, my God, how cool would it be if they did that?'"

"But it is important for me to say on the record that this is not something I'm aware I am involved in. But I know I'm not going to be able

to say anything that will convince anyone that I do not know what is happening. No matter what I say, I'm unsure. It is either going to

be disappointing for people or it is going to