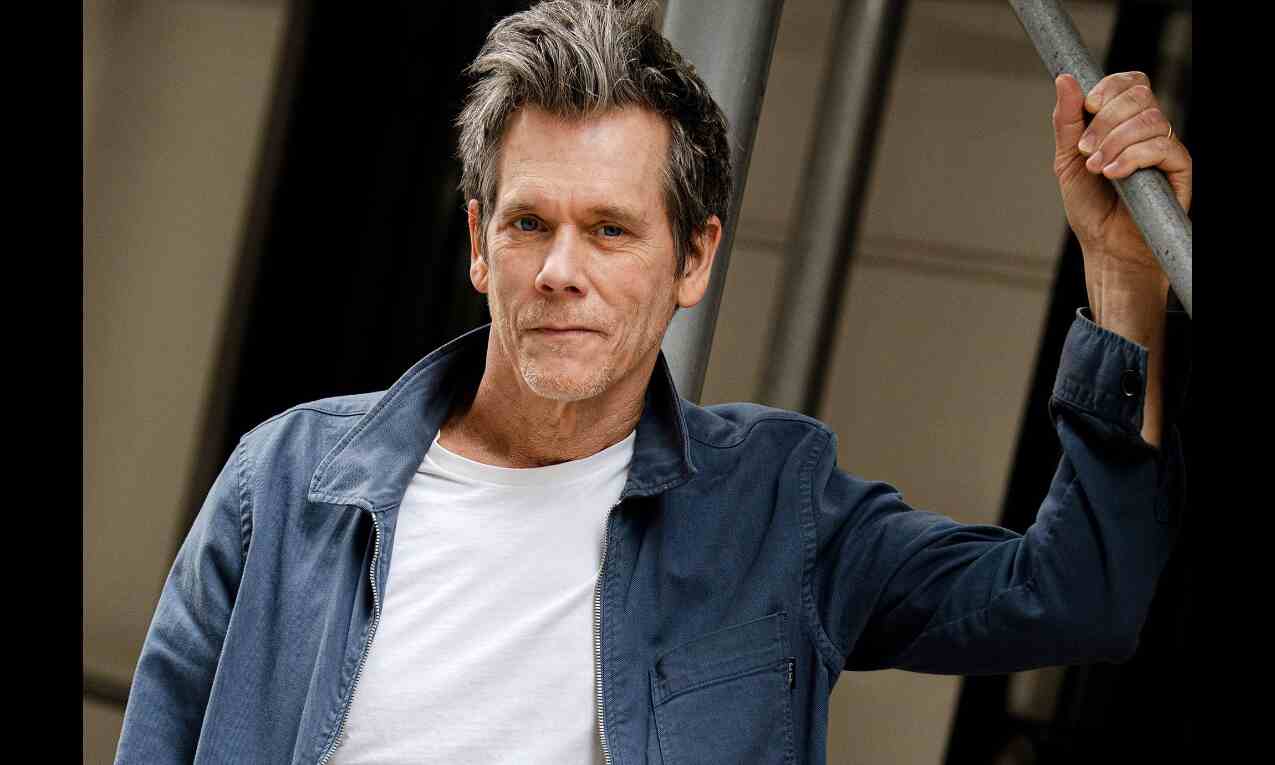 Los Angeles: Golden Globe winner Kevin Bacon and Farrah Mackenzie of "United States of Al" fame are the latest additions to the cast of Netflix's "Leave the World Behind".

According to Variety, previously announced stars in the film include Julia Roberts, Mahershala Ali, Ethan Hawke and Myha'la Herrold.

Based on the bestselling novel by Rumaan Alam, the story revolves around a couple vacationing in a rental house on Long Island, who are surprised when the homeowners arrive bearing news of a mysterious blackout.

"Mr Robot" creator Sam Esmail is attached to direct and adapt the book. Previously, Esmail and Roberts worked together on the first season of the Amazon Prime Video series "Homecoming".

Washington is also producing "Leave the World Behind" along with Roberts through her Red Om Films banner and Esmail and Chad Hamilton through Esmail Corp. Author Alam serves as an executive producer on the film.

Higher Ground, the Obamas' production banner, recently came on as an executive producer.